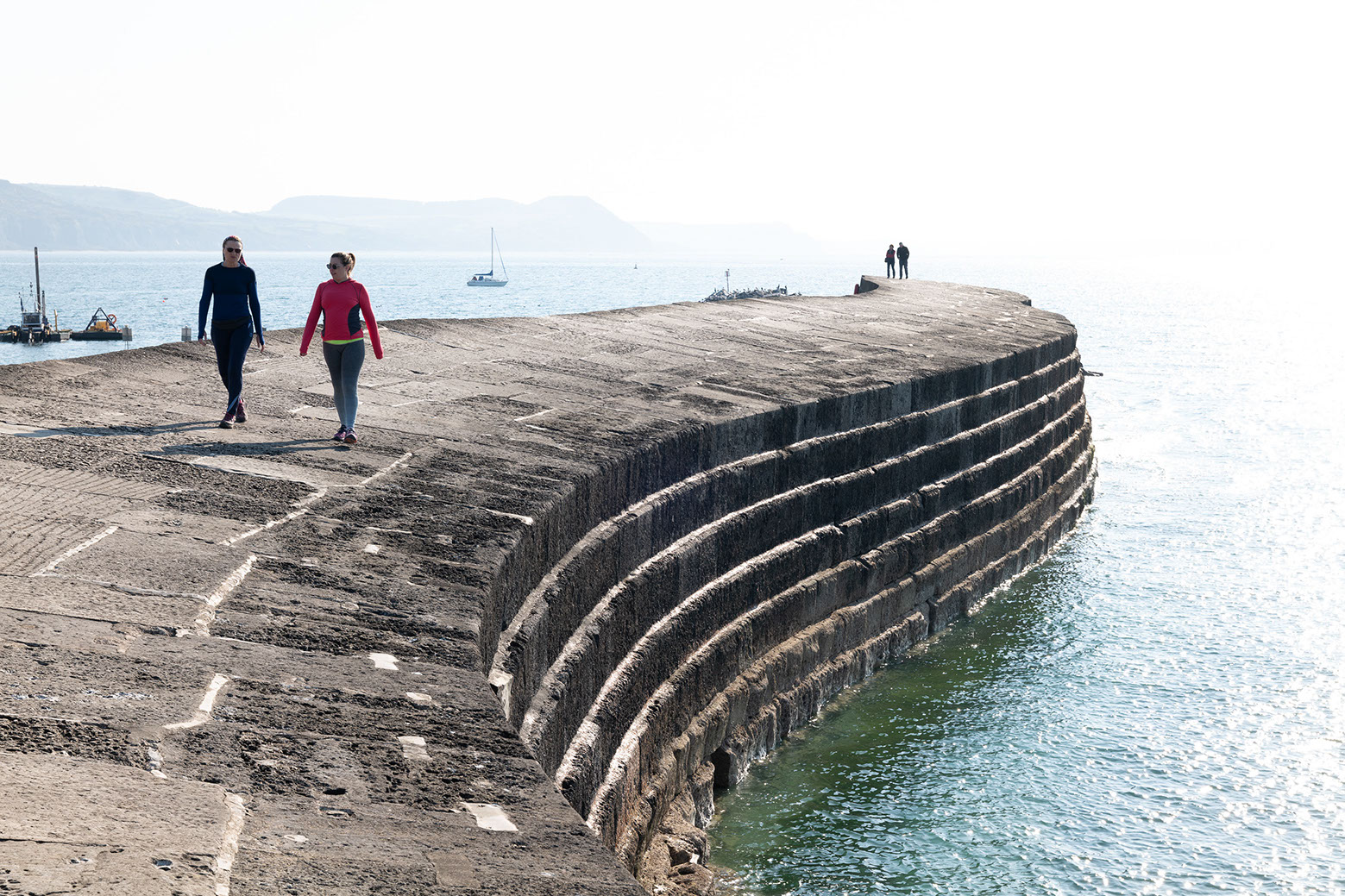 Here it is, Leica have just announced the new Vario-Elmarit SL 24-70 f2.8 ASPH for L mount cameras. It's smaller and almost 300gm lighter than the 24-90, has a constant f2.8 aperture and is only a little bit more than half the price of it's bigger sibling. Even cheaper if you buy it as a kit with the SL2 or SL2S.

Conventional wisdom would have made such a lens both bigger and more expensive than the 24-90, so what's the story? A careful examination of the lens body gives a clue: "Made in Japan" (all the other SL lenses are "Made in Germany"). 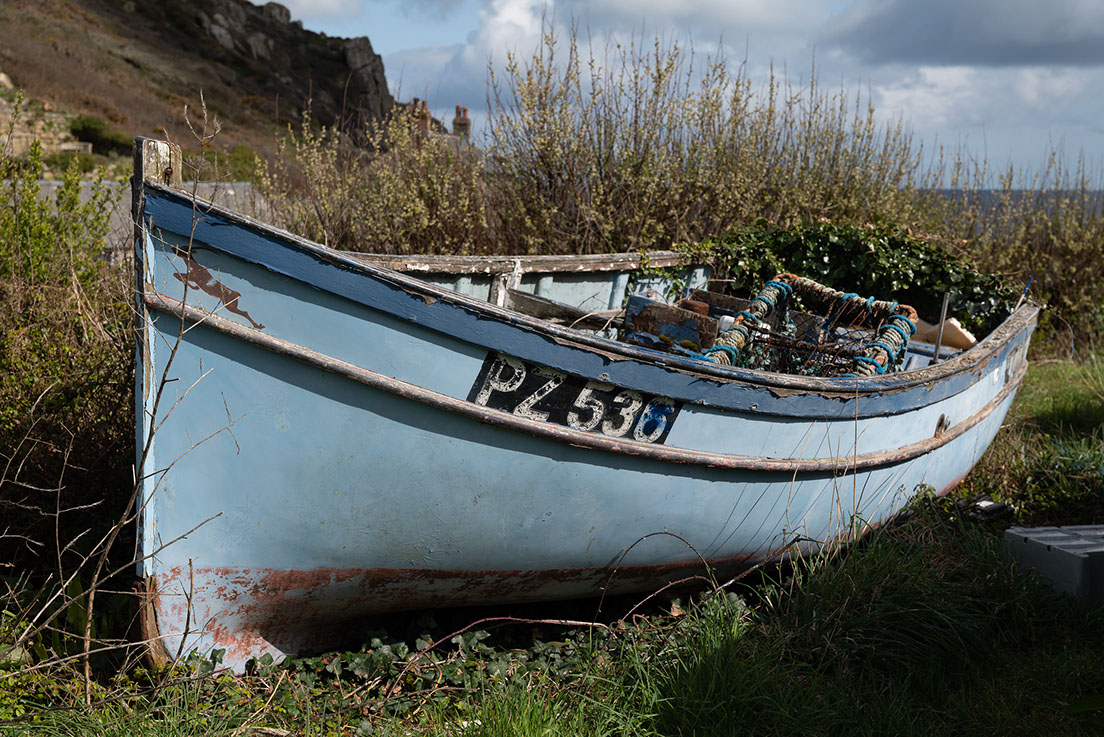 In this article I'm going to look at the new lens with relation to the existing 24-90 zoom in the hope that it will help photographers make a reasoned decision about which they should buy, or whether they might need both. 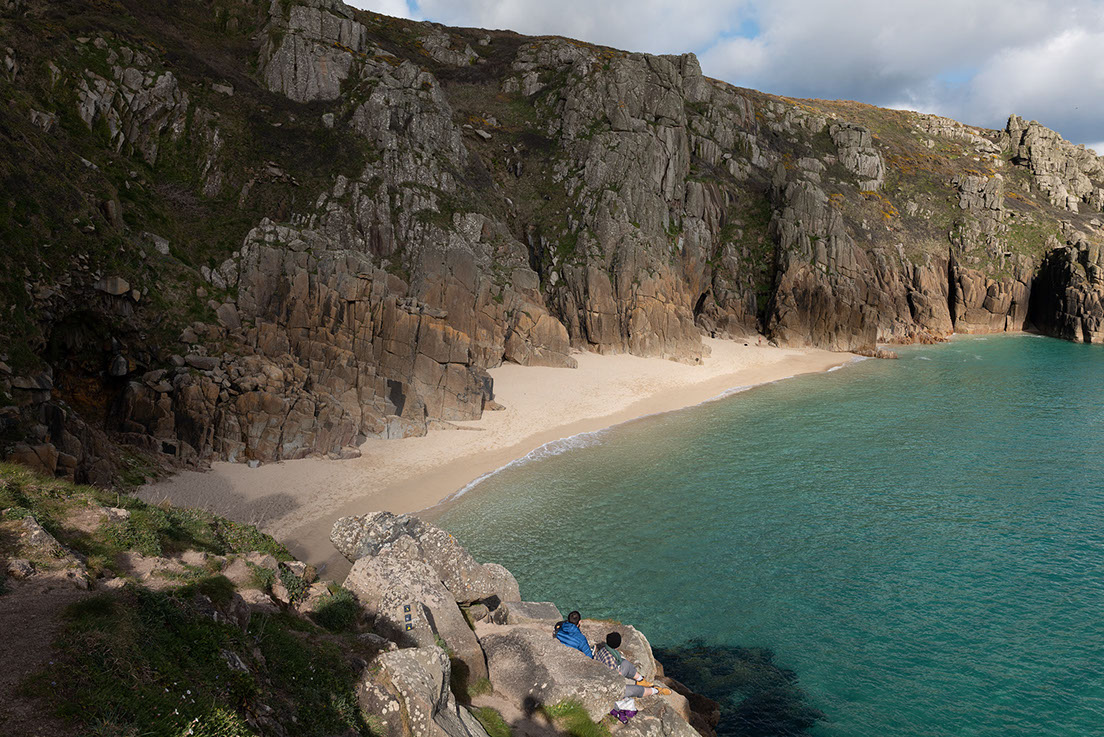 The new lens has an all metal construction and looks exactly like the other  members of the Leica SL zoom range, it has an 82mm front element (as do all the other zooms). It is weather-sealed and has a beautiful metal petal shaped lens hood (slightly ironic that the other Leica zooms have plastic lens hoods!). The lens hood actually works well on the 24-90 without causing vignetting. The lens is manufactured in accordance with Leica tolerances and QA requirements. 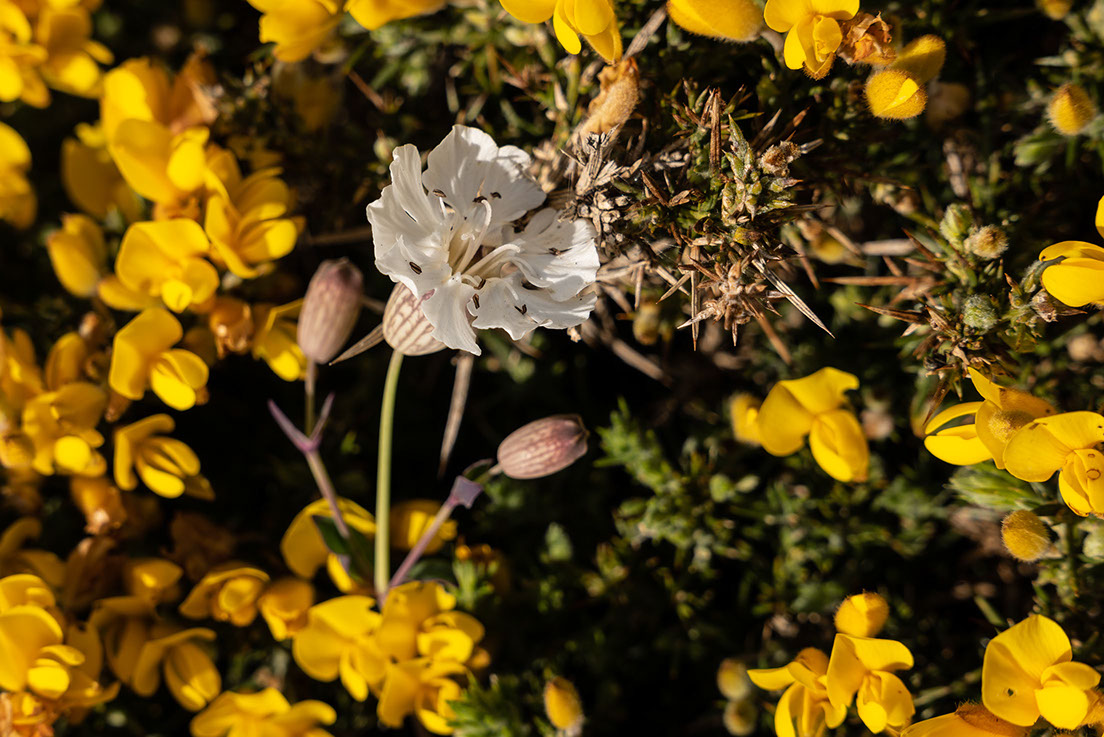 The Leica Vario-Elmarit does not have buttons for AF/MF focus lock and zoom lock, however the manual focus over-ride works really well on the SL cameras and  in my view makes the buttons redundant; by touching the manual focus ring you can invoke manual focus or focus lock at any time. I guess it might be more of an omission if the lens was used on another brand of L mount camera. 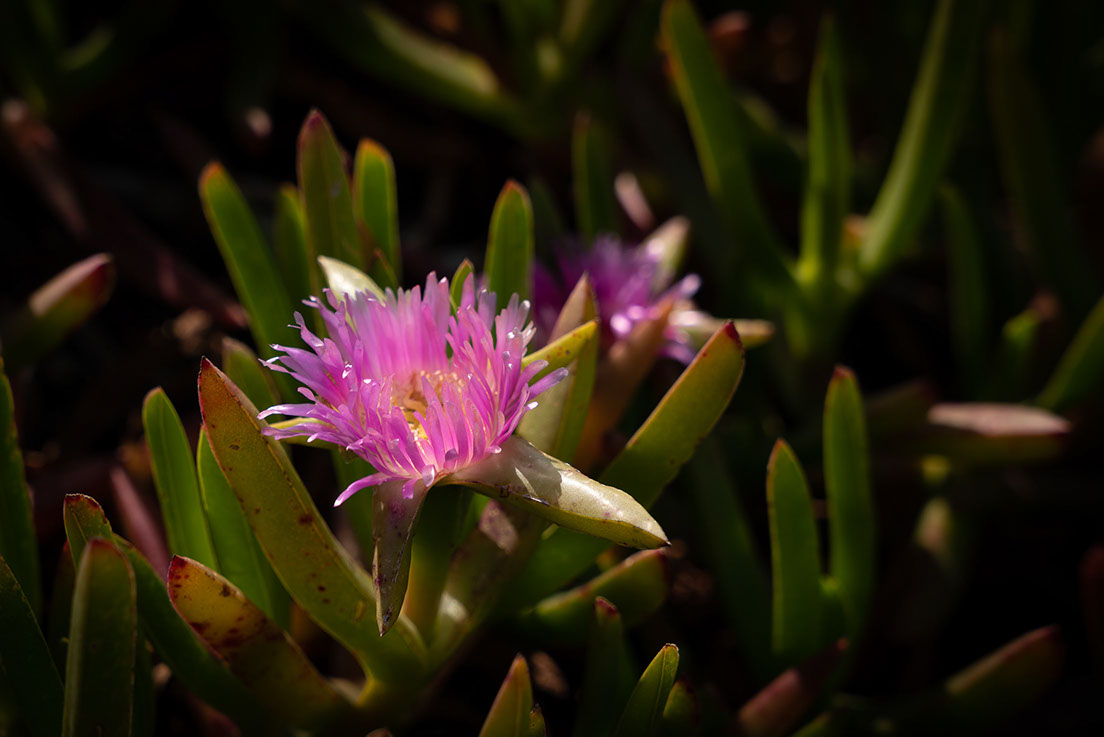 The lens does not have Image Stabilisation - which might be a disappointment using it on the SL, but as the newer models have IBIS it doesn't feel like a problem. It would inevitably have been larger and heavier if it did have it. Another slight irritation is that the zoom ring works the other way round compared to the rest of the Leica zoom lenses. 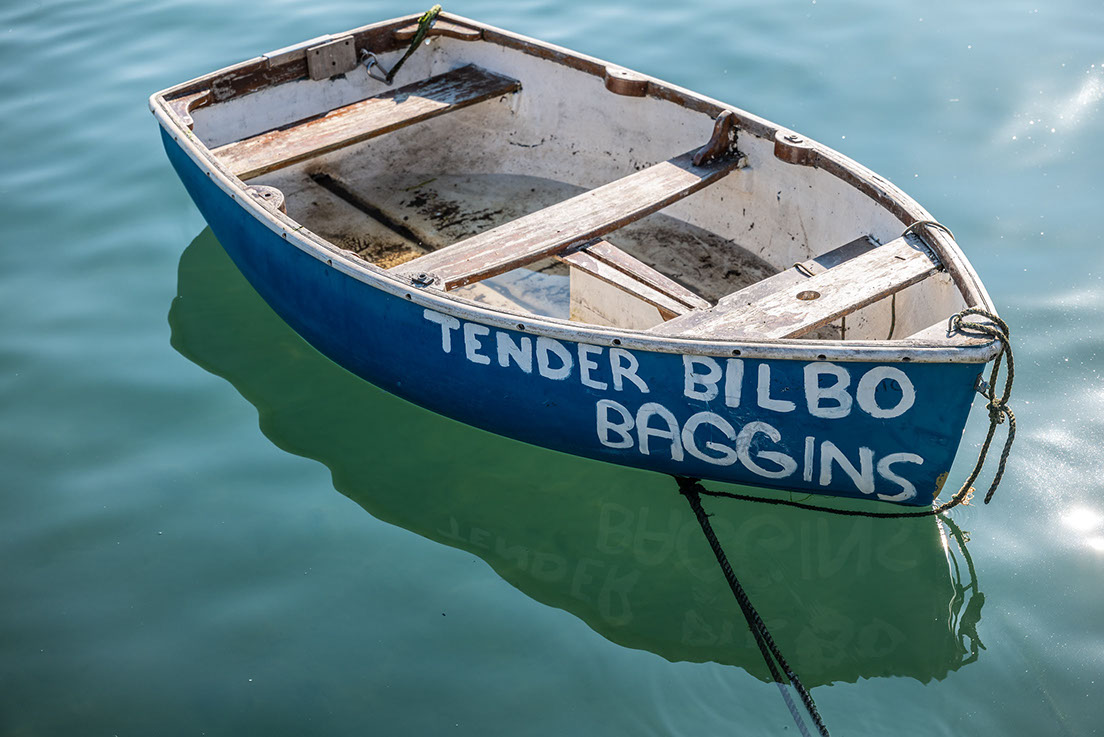 A Constant Aperture Zoom lens is one (like this Leica 24-70 f2.8) where the aperture does not change as you increase the focal length. A Variable Aperture zoom is one where it does change (like the Leica 24-90 f2.8-f4).

Traditionally variable aperture zoom lenses were cheaper and smaller than constant aperture lenses, However  Peter Karbe once explained to me that in designing a zoom lens you either had a variable aperture or you were forced to 'throw away' the opportunity of a larger aperture at the wider end. He felt this was a waste, and I'm inclined to agree. Certainly there is nothing 'cheap' (or small) about the design of the 24-90, Leica made the best lens they possibly could, but decided not to make it a constant f4 (which of course it could be). 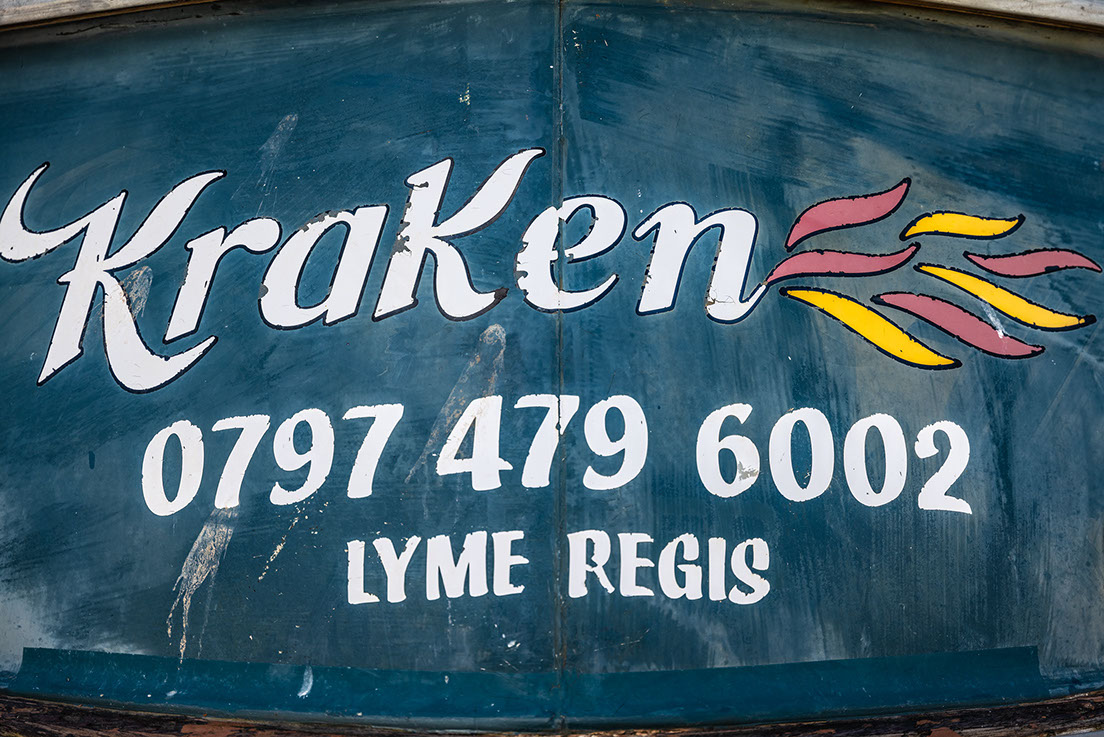 There are various reasons why constant aperture lenses are considered to be advantageous, some of these are better than others!

Definitely there is a snobbery amongst some photographers, probably fuelled by the fact that the most expensive zoom lens from any manufacturer is usually of constant aperture.

For Video you certainly don't want the exposure to change when you zoom in or out. So this lens will be a welcome addition for video photographers who would have had to limit themselves to an aperture of F4 or smaller when shooting with the 24-90. 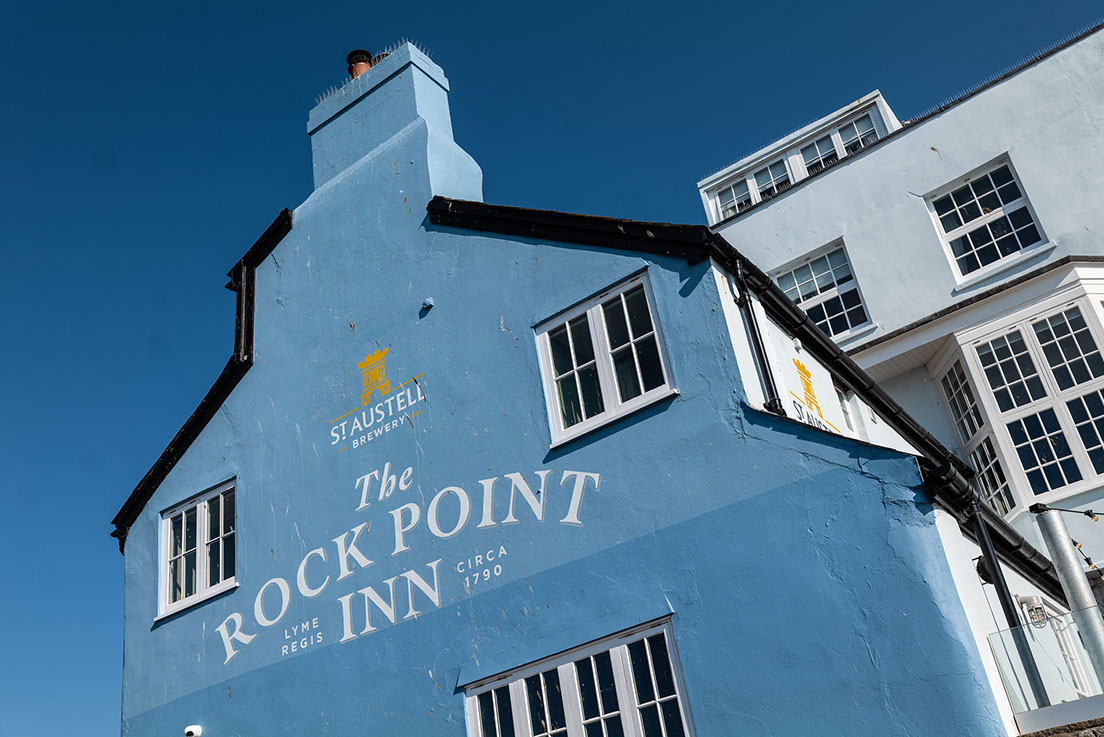 Stills photographers, many of whom shoot with manual settings would also say that they need a constant aperture, but it seems to me that this is a problem from the days of film, where the ISO value was fixed (and the low light performance pretty poor).

These days if you want to shoot with manual exposure in low light - for example a concert when you want to set the slowest sensible shutter speed and a suitable aperture, then you can use the Auto ISO feature to ensure the correct exposure, and, unlike video, it doesn't matter if this changes when you zoom in and out (and of course it will be advantageous to have the widest aperture possible available). 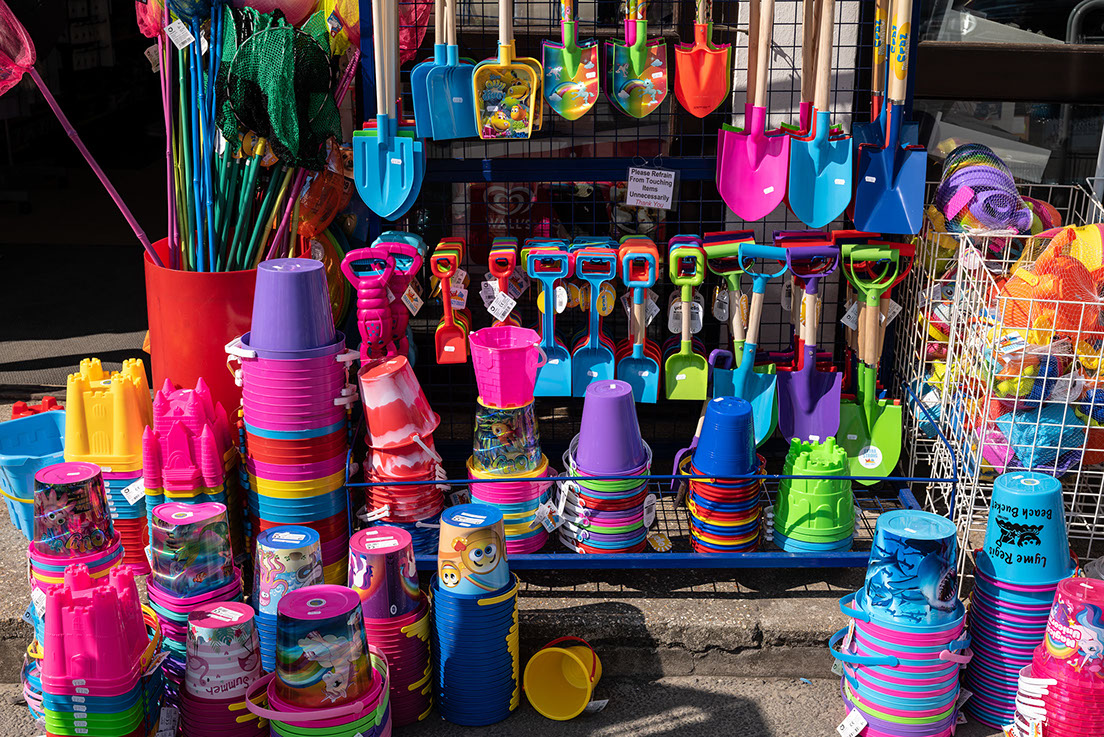 The image quality with the 24-70 Vario-Elmarit is quite excellent. The lens is sharp at all apertures and focal lengths. Like all zooms there is a little fall off towards the corners, but it's never serious. Being so good wide open, there isn't a great deal of benefit to be had by stopping down. Like many mid range zooms sharpness drops a little at the telephoto end. 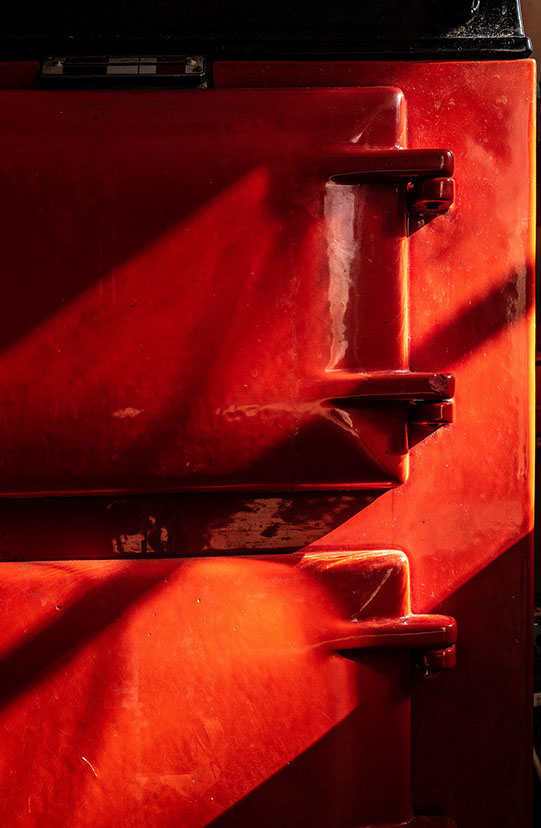 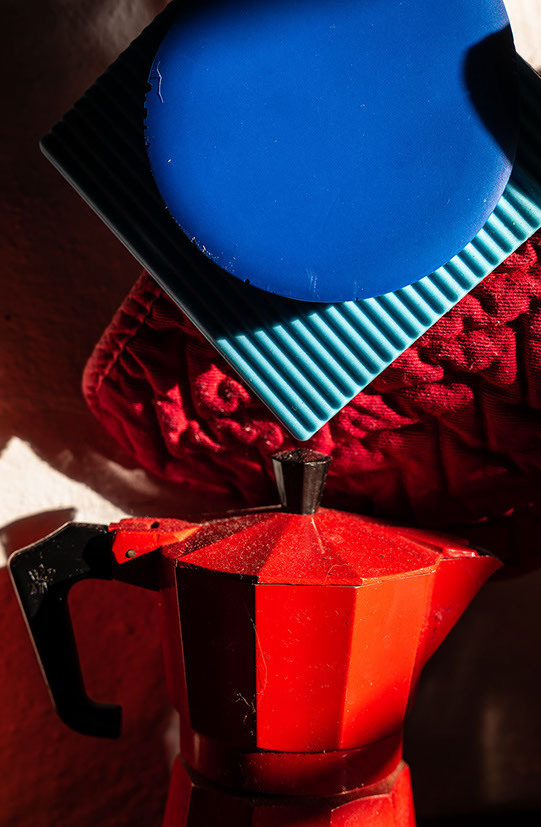 Shooting daylight white balance (in the daylight) I think that the 24-70 has a very slight yellowness compared to the excellent colour on the 24-90 - nothing in it again. 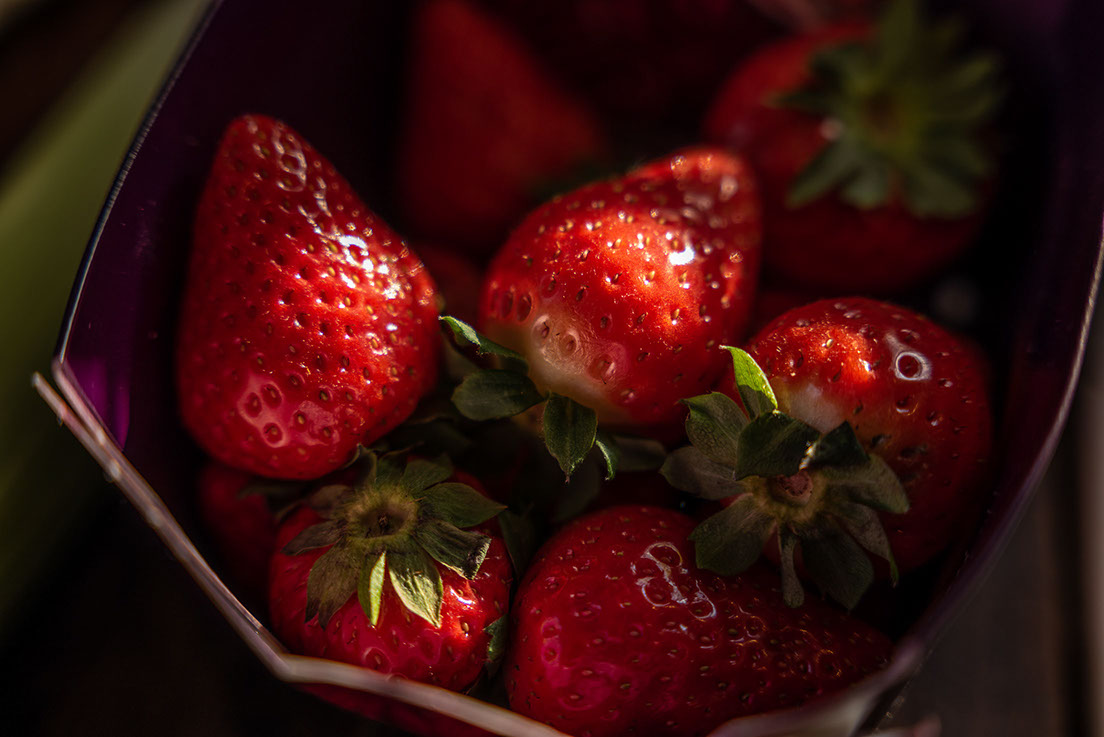 I spend a lot of time shooting into the sun, and both of these lenses perform admirably in very difficult lighting.

It's very difficult to make any real judgements here, but my instinct is that the bokeh on the 24-90 is a little more 'nervous' than the 24-70.

I was really expecting the 24-90 to be sharper right down the line, but it is very nuanced and the difference quite small (as you might expect by looking at their respective MTF charts). Both lenses performed extremely well at all focal lengths. 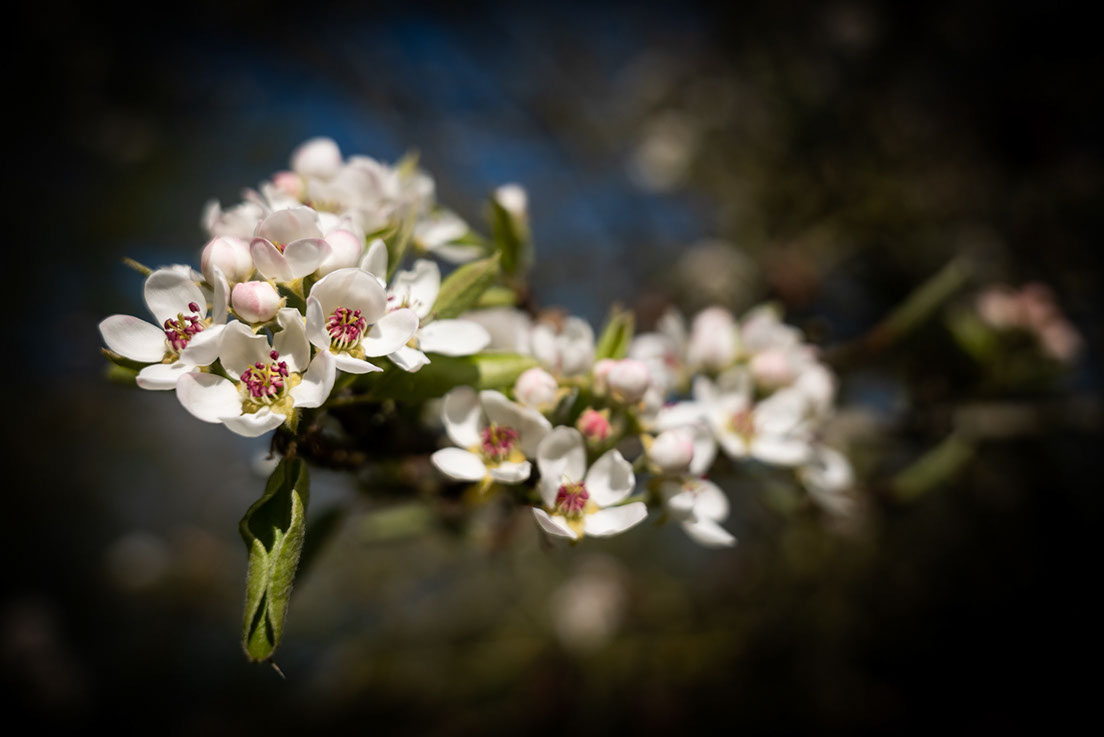 It should be emphasised that both lenses are extremely good at all focal lengths and apertures, and I think it's vanishingly unlikely that these small differences would make the difference between a good shot and a failure. 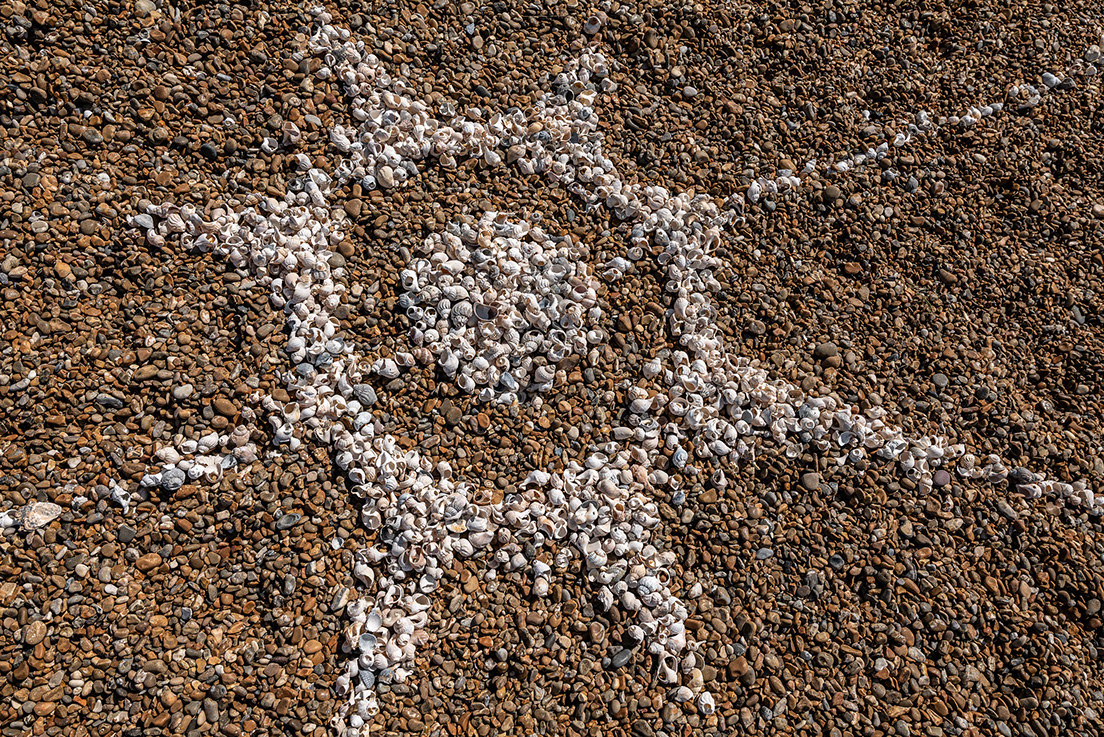 Which should I buy?

If you are contemplating buying into the Leica SL system then I really think that the new kits with either the SL2 or SL2-S are a 'no-brainer', and if you plan to shoot a lot of video, especially in low light, then the 24-70 with it's constant aperture is a definite attraction.

For event shooting, weddings and concerts, I think I'd still use the 24-90 for it's longer range, but there is a real argument for using the new, lighter lens if you are going to have to carry it about all day! 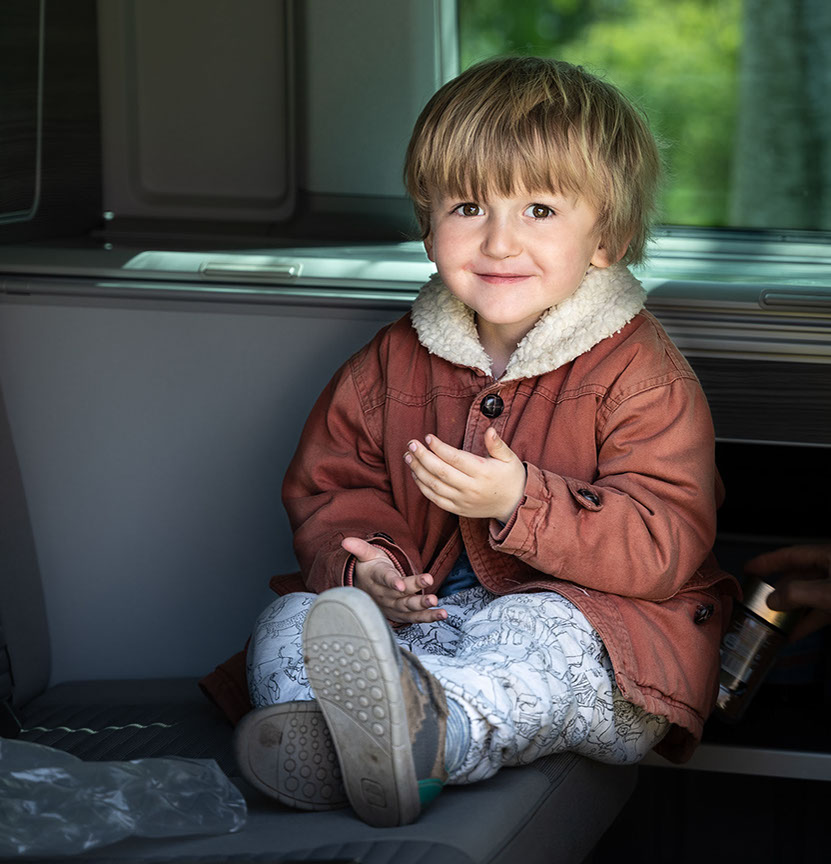 In the Scoobie Doo Van 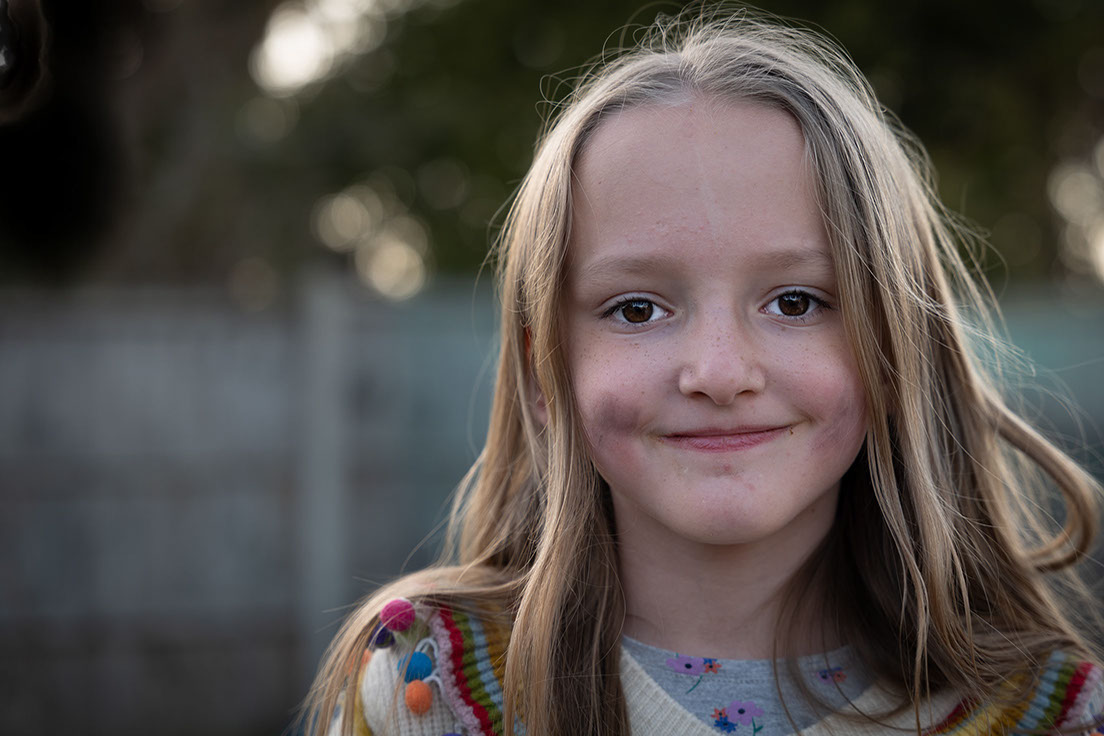 The new lens certainly feels and operates just like any of the other SL lenses, the only real distinction is the "Made in Japan" engraved on the body. Most SL users would prefer to have a Leica lens, and if Leica can achieve it this way I hope that they do more collaborations in the future. The L mount is really gathering momentum, but there are lots of users who would like Leica telephotos and extreme wide angle, and this is a great way to achieve it.

the 24-70 Vario-Elmarit is a fine lens and a welcome addition to the stable of SL zoom lenses, the image quality is really good, it has lovely bokeh and is great for close up. The build quality is just what one expects from Leica and the lens handles very nicely on any of the SL cameras. The lens is compact and relatively lightweight and very well priced, it also has a constant aperture which will be welcome for videographers.  What's not to like! 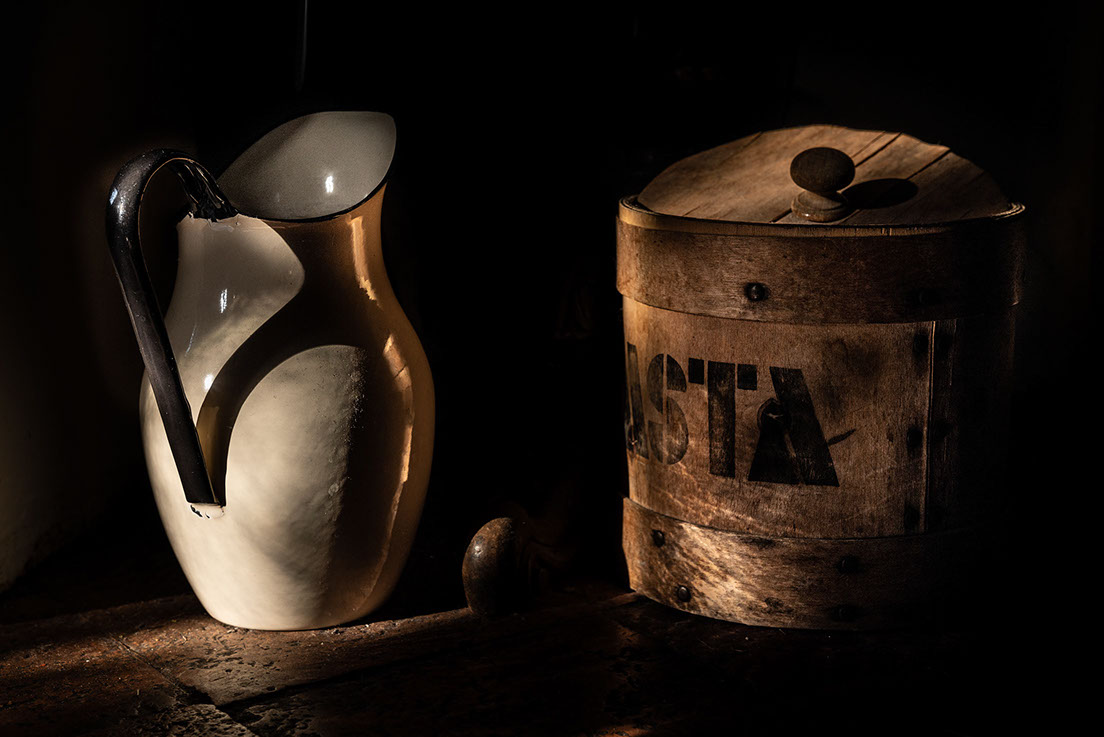 First of all to Emma, my partner in crime on the trips in the van to Cornwall, Lyme Regis and Shingle Street where most of these pictures were taken.

Special thanks to Stefan Daniel at Leica, always a delight to talk to, and also Steffen Rau who has been very patient with my many questions.

Thanks also to Roderick Field for many fun messenger conversations and for his spiky good sense (and wonderful photographs and articles).

Finally thanks to Bill Rosauer, editor of the LHSA magazine and Kirsten Vignes of Leica Store Miami who between them do such a grand job with the excellent Viewfinder Magazine. 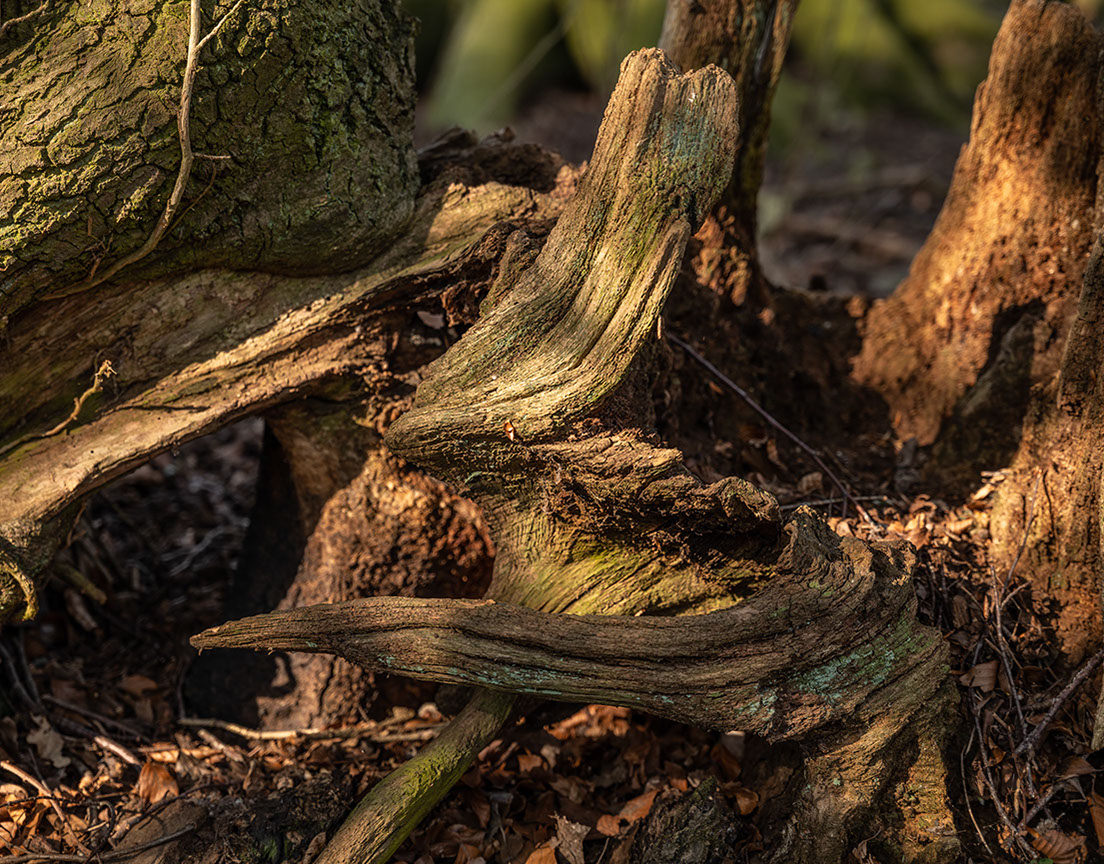 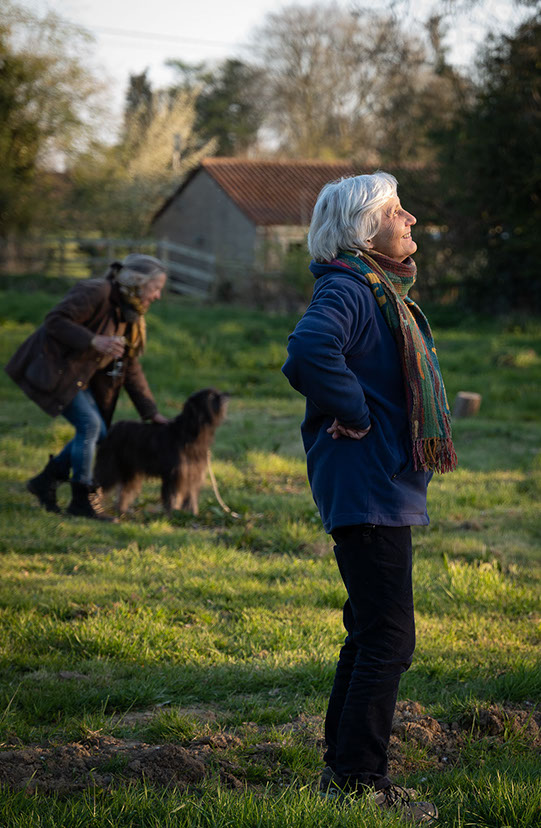 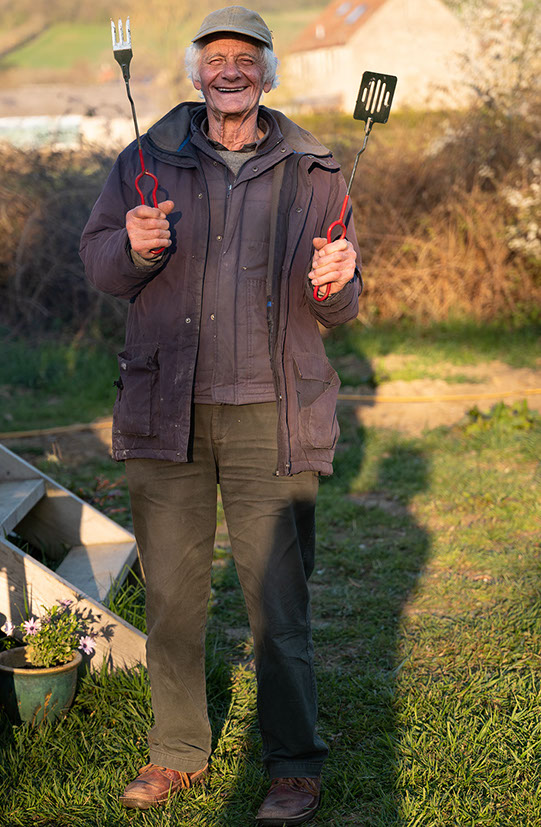 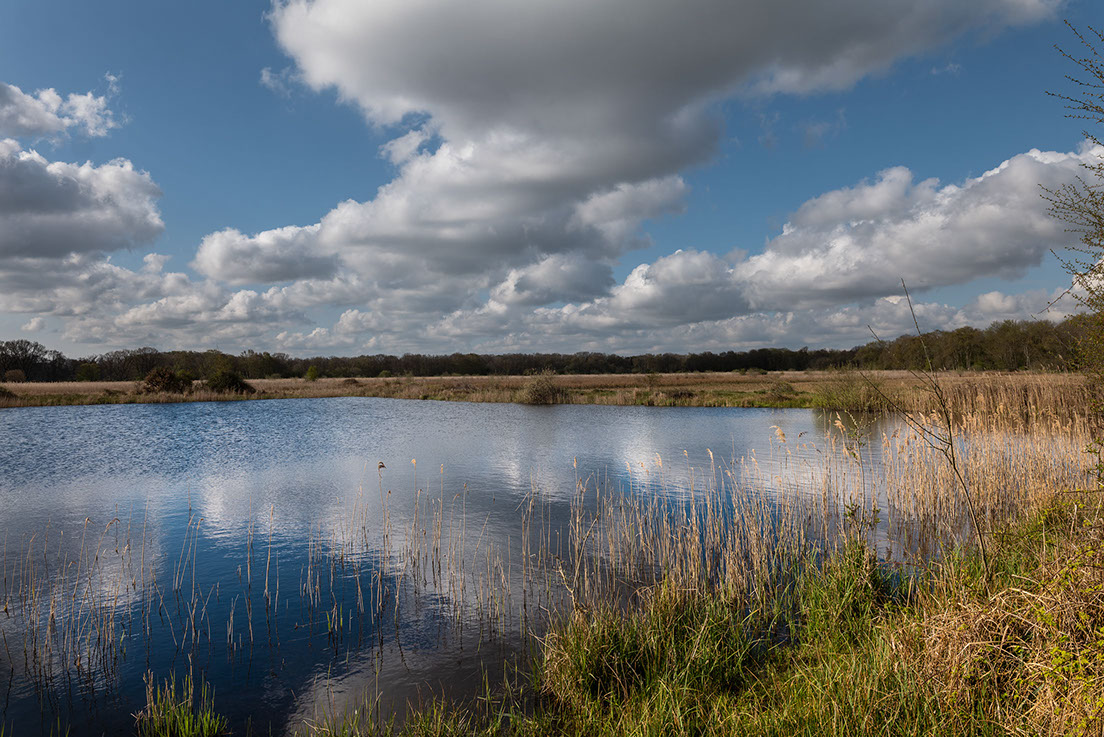 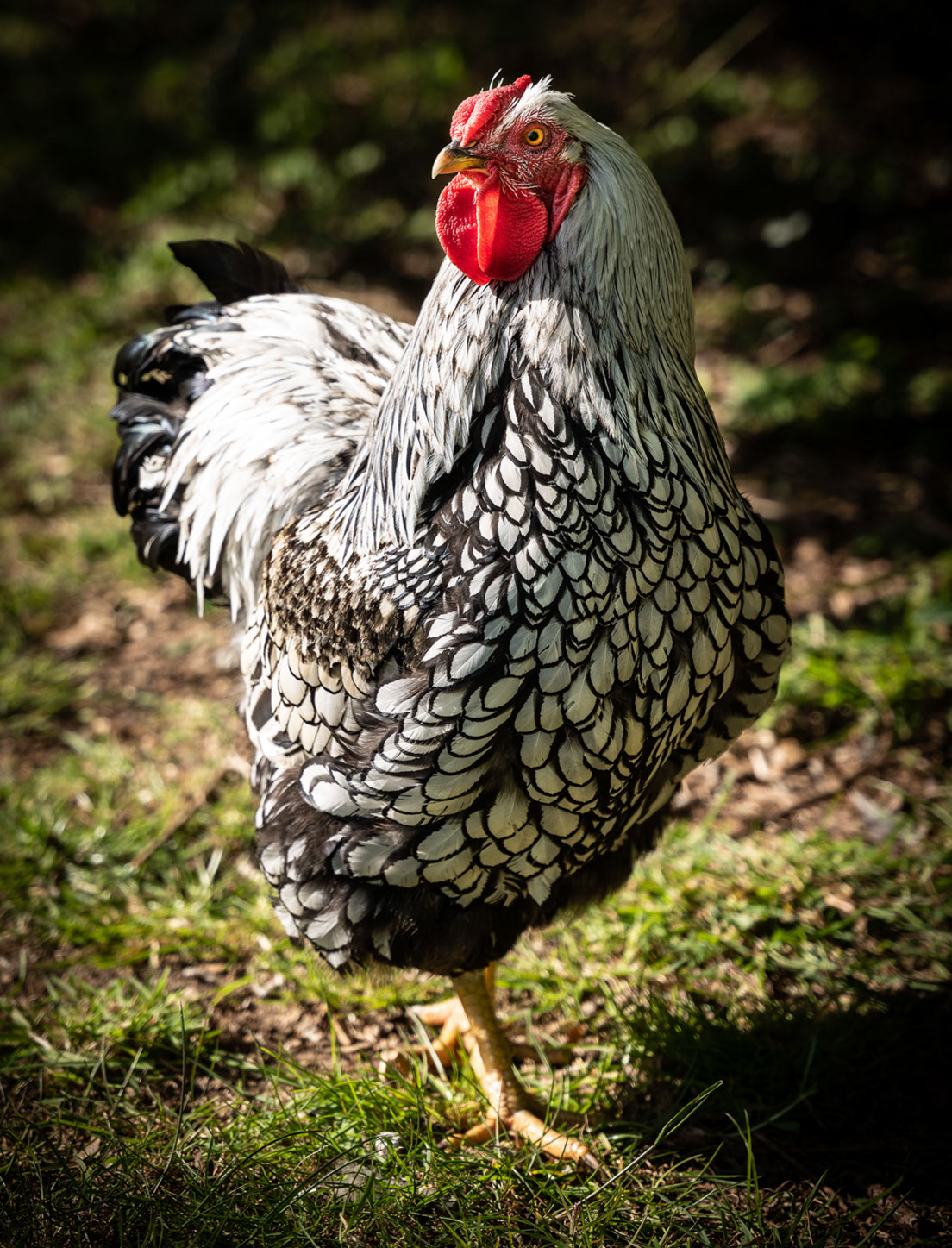