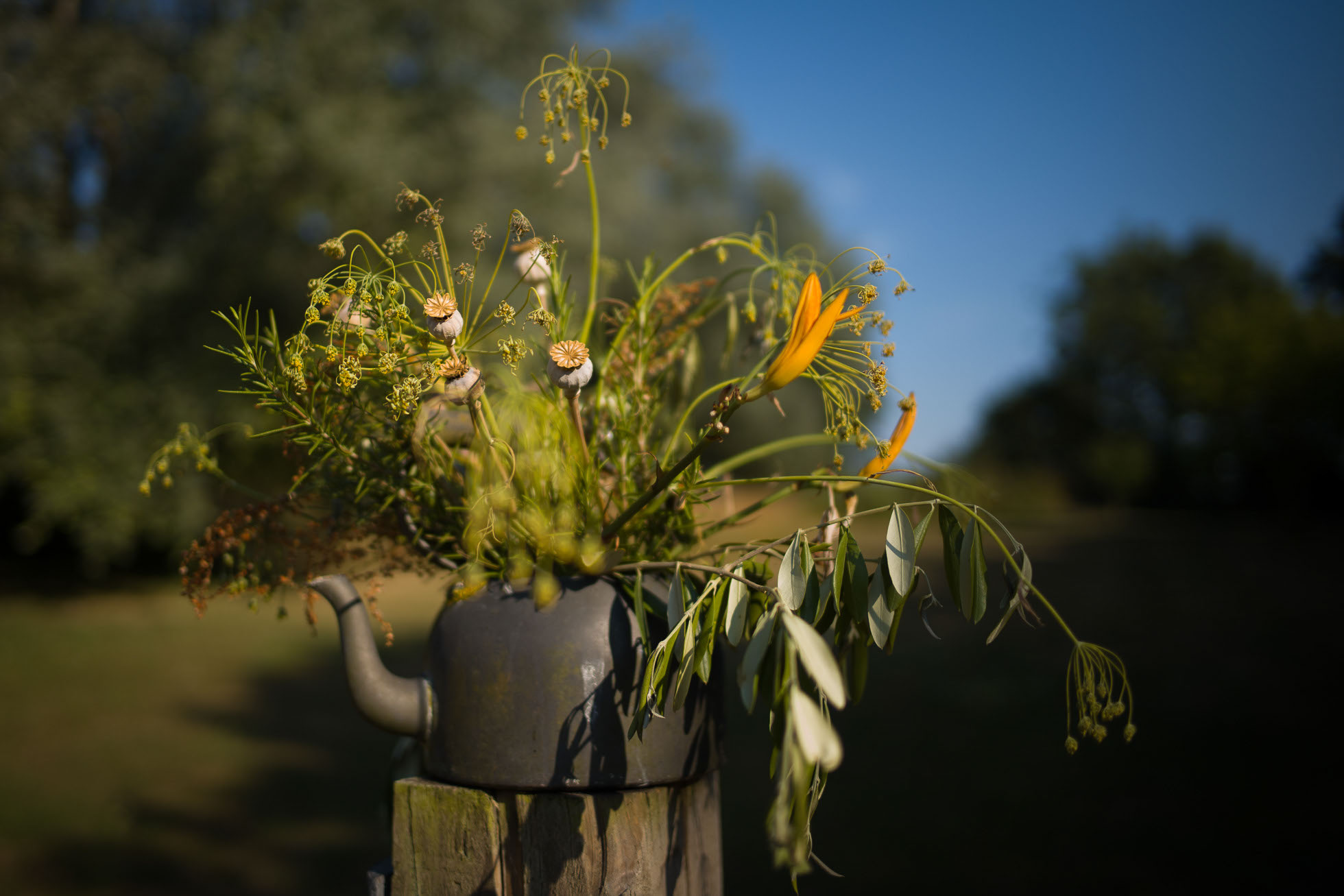 Leica have been creating incremental updates of their digital M cameras since the M8.2 added a sapphire crystal rear display, different framelines and a quieter shutter in 2009. Of course there have also been many limited edition cameras, but they haven't normally had any technical changes.

The M9 existed in 4 basic models:

The M(240) added another variant 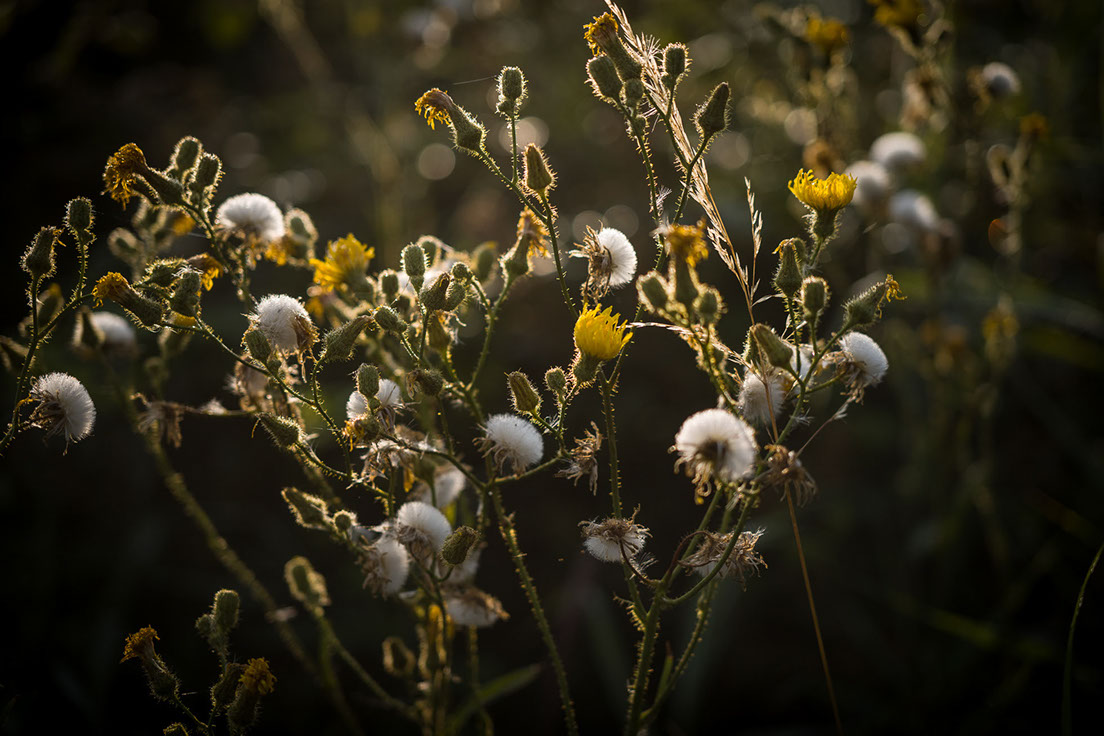 The M10 was released in January 2017 and has proved to be a real success: In a sense it was 'back to basics'. The camera has a body the same thickness as an M7 and has abandoned video (nobody seemed to notice) and much more controversially the level gauge of the M240. 18 months on (as has now become traditional) it's time for the first variant, and here is the M10-P.

In the past I haven't written about the 'P' cameras as they have only amounted to cosmetic changes (and I don't usually get sent a camera to test). The M10-P is rather a different thing, there are some serious changes from the M10, some of which are going to make a lot of people very happy!

Generally speaking I have a camera for several months, often (by coincidence) coinciding with one of our trips abroad. In this case I've only had a camera for a week or two, and we have been firmly embedded on the Norfolk and Suffolk border.

So I decided to take pictures of the world around me,

My role with Leica is to test the cameras, not to write reviews of them, and it’s important to understand that this article is not intended to be a critical review. If I find something wrong with a camera, then I tell Leica. Having said that, this article is my work, nobody has suggested what I should write, and I certainly wouldn’t say anything that I don’t believe to be the case or omit anything that seemed to be an issue. 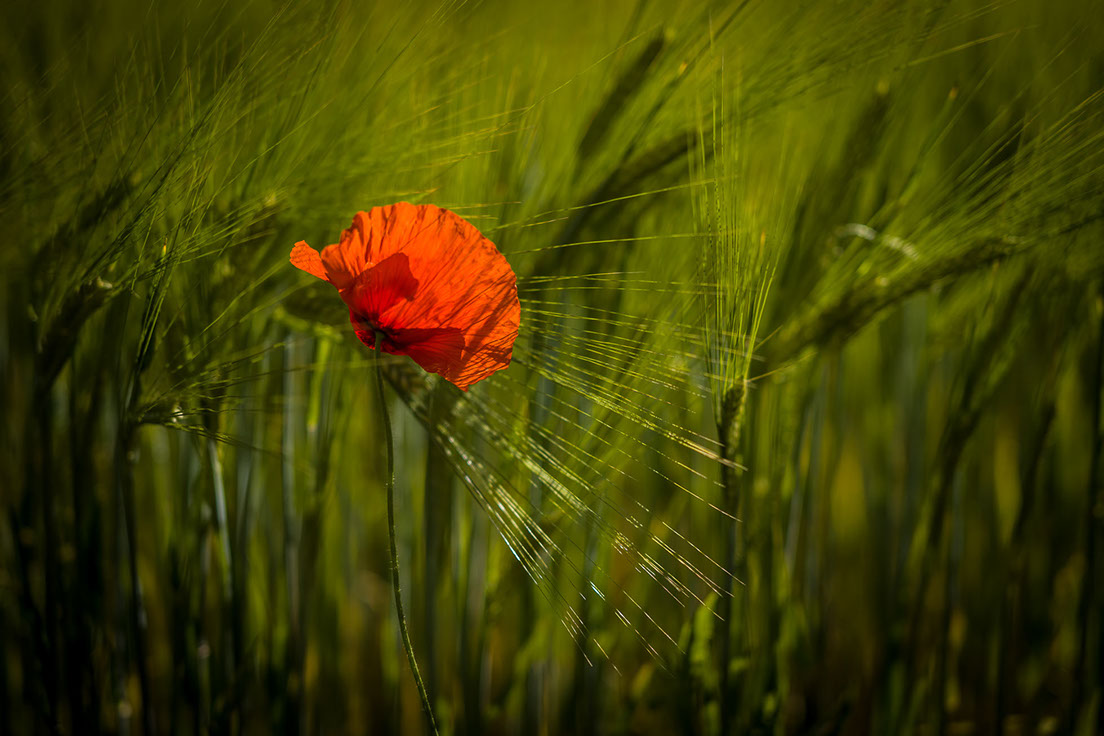 Although the M10-P has identical firmware to the M10, and has the same sensor (without any tweaks or changes), there are 3 radical technical changes to the camera:

I'll deal with each of these different features in the rest of this article. 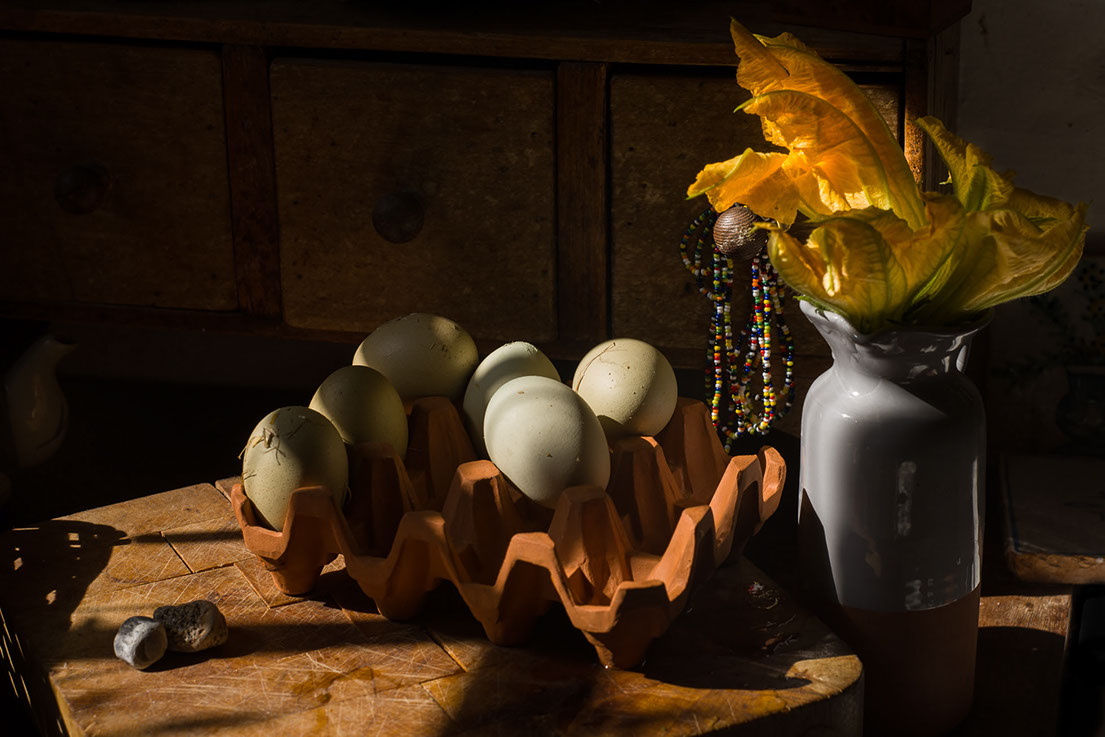 I've only handled the chrome camera, but the design changes are consistent with the M9 and M(240) 'P' models with the classic Leica logo on the top plate and an enlarged screw in place of the red dot on the front of the camera. No need for a sapphire glass LCD cover as the existing M10 screen is scratch resistant to a high degree (mine is unscratched after two years without protection). As I understand it Leica have diverted from tradition a little in that the black camera is black chrome rather than black paint; I imagine this will disappoint a few purists who like their cameras brassy! 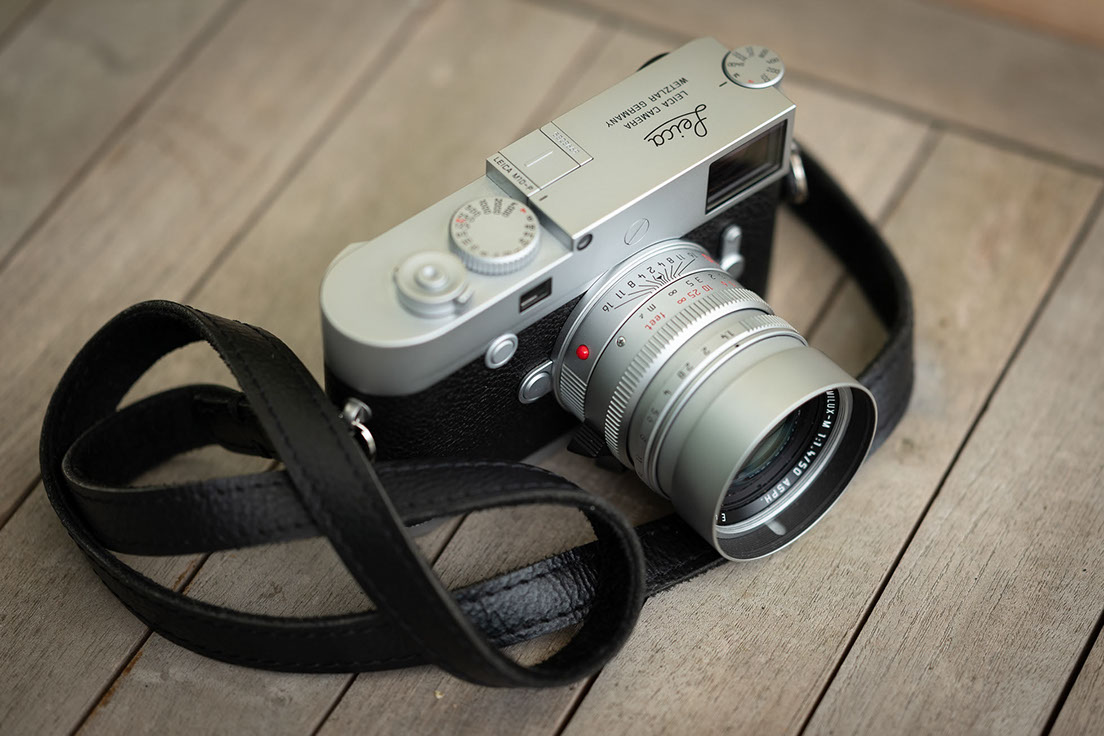 This is a first for the M cameras and it's been implemented conservatively but really nicely.

This works just as you would expect, Swiping moves between pictures, pinching zooms in and out and the zoomed in point can be moved around as you would expect. Just like the M10 it has the useful ability to move between images when zoomed in (by holding down the play button and turning the thumbwheel.

When you press the centre button of the rocker switch you get the standard status screen, which looks just the same as in the M10. Touching some of the controls brings up the relevant menu item directly:

Generally speaking the Menu itself is not touch enabled.

When shooting in Live View

When in Live View, you can touch the screen at any point, and then when turning the focus ring of any M lenses the camera will zoom in at this point. If you have spot metering enabled then the point is represented by a circle, with other metering types it is represented by a cross. Obviously to make this work you must have Focus Aid set to Automatic in the Capture Assistants section of the camera menu.

If you don't want the focus aid set to Manual (as I prefer) then it's still great to be able to move the zoom/spot metering mark around with your finger before zooming in by touching the button on the front of the camera (or the thumb dial).

I think this option will be particularly popular with tripod and landscape photographers, it's well thought out and works beautifully (I wish that Leica would implement the manual version of this functionality with the SL and CL operation when using  M lenses). 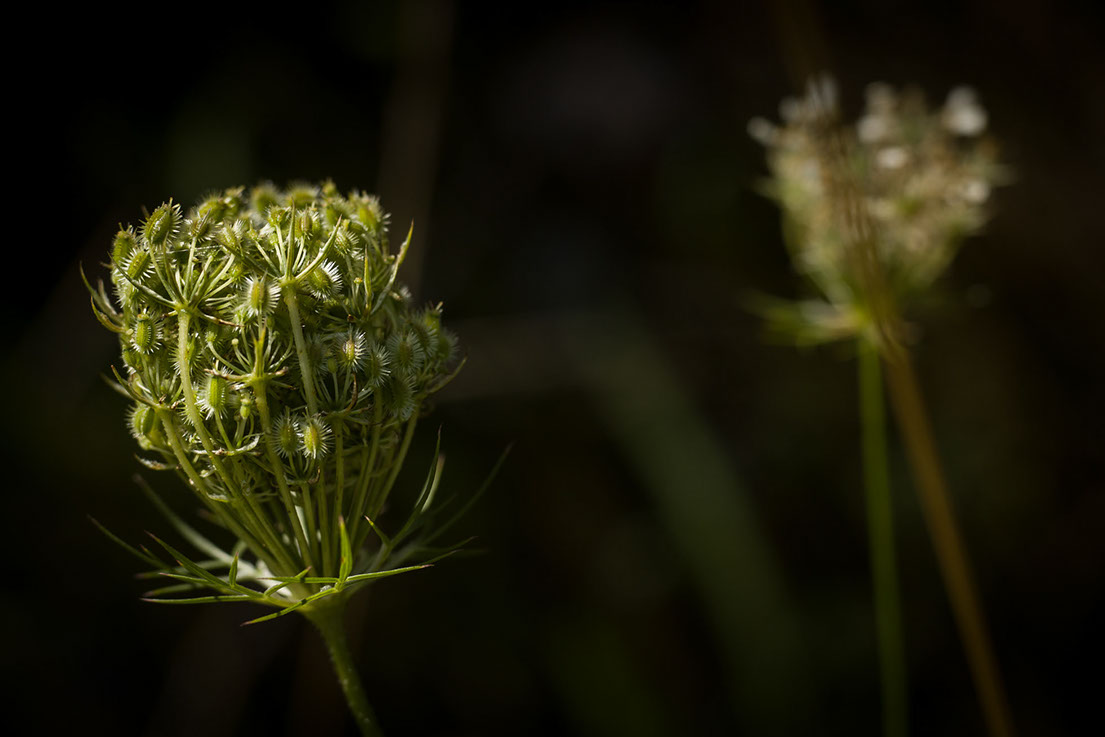 The Return of the Level  Gauge

I never did see the point of a level gauge, it seems to me that if there is a horizon you don't need it, and if there isn't then what 'feels right' is what you want. However it seems that I'm in the minority here and lots of people really missed it in the M10. There was much talk about it being implemented in firmware, but in fact that isn't possible as the hardware is not present.

Leica have listened to the complaints and the hardware has been added to the M10-P and the level gauge is back. I'm sure that many people will be very happy (and I can turn it off!). 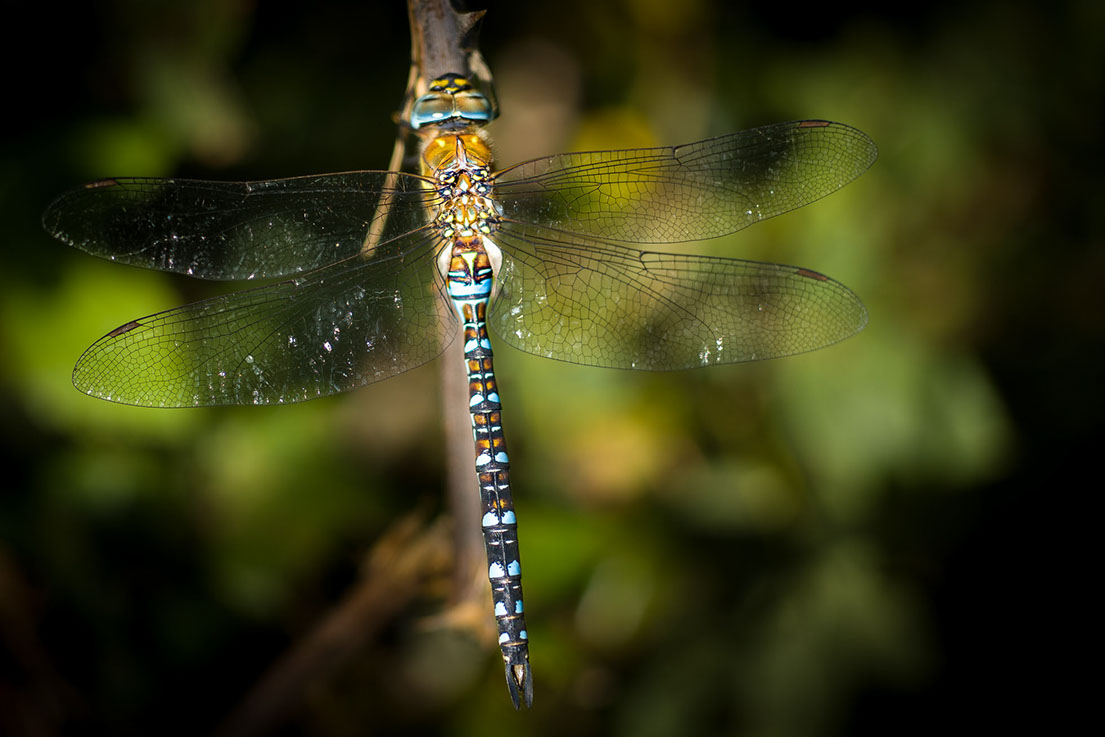 The shutter on the M10 is very quiet - and some might have thought that no improvement was needed. The shutter on the M10-P however is a real revelation, although the basic sound is the same, it's been damped to make it sound much quieter. When I first heard it I felt as if I had ear plugs in! The fact that the sequence of sound is the same suggests that this really is a damping exercise rather than a new shutter, but however they have managed it this will be a game changer for some Leica users. 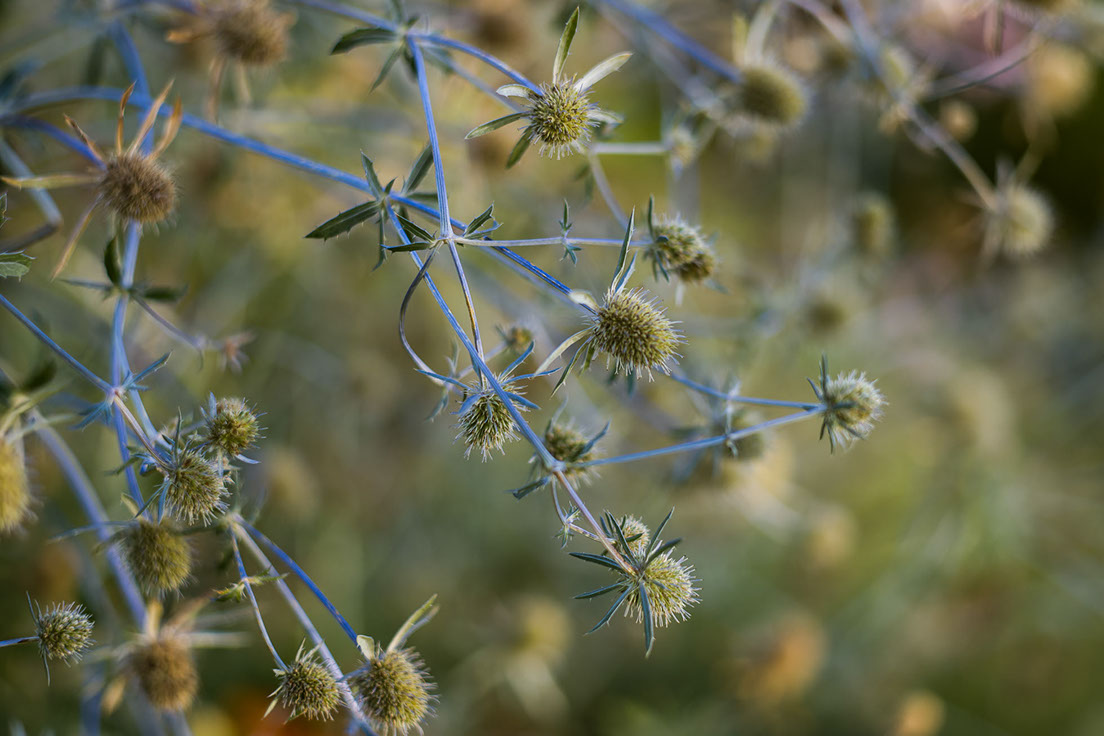 As you can see, the M10-P is not just a pretty face; in addition to the expected M10-P cosmetic changes it represents some real advantages over the M10.

At the time of writing I'm not sure how big the price differential between the two cameras will be, but I imagine that for those photographers who have been waiting for the 'P' version before replacing their M(240) cameras it will be worth every penny.

For the rest of us who have already bought their M10 the question of whether or not to upgrade is not so simple. I've really enjoyed using the touch screen and the quieter shutter makes one feel a great deal less obtrusive when shooting in quiet environments (not that I ever felt the M10 shutter noise was disturbing subjects!).

If you want to read more about the M10-P Sean Reid has a detailed report at reidreviews.com 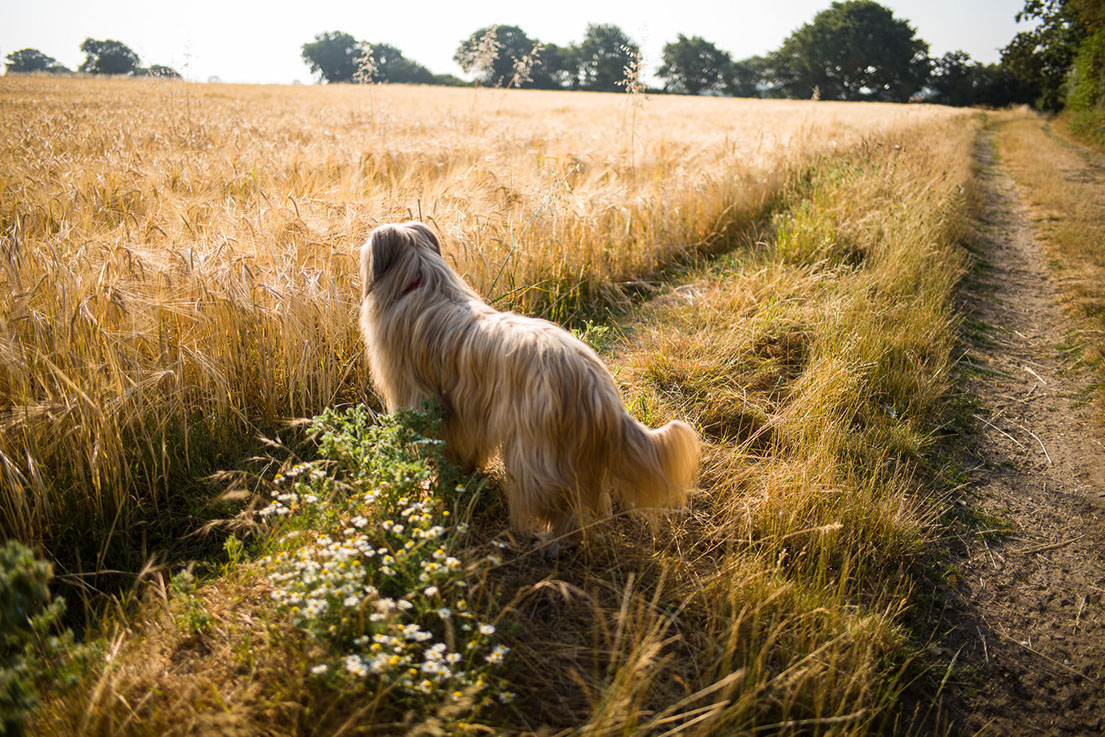 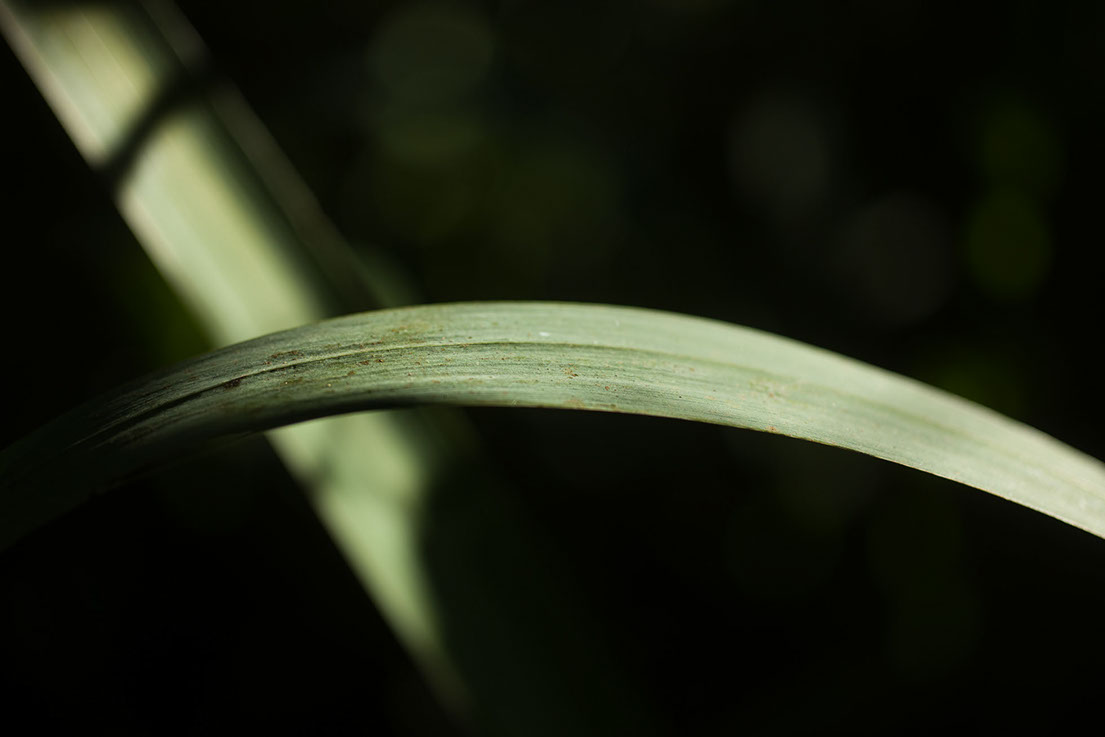 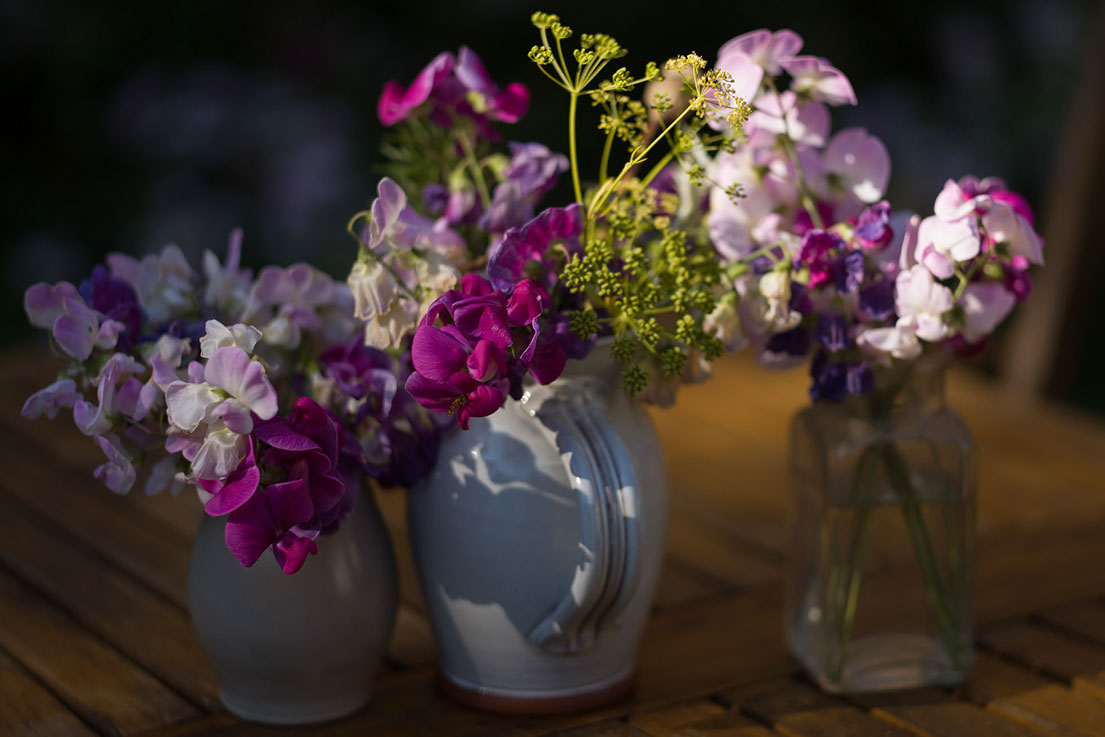 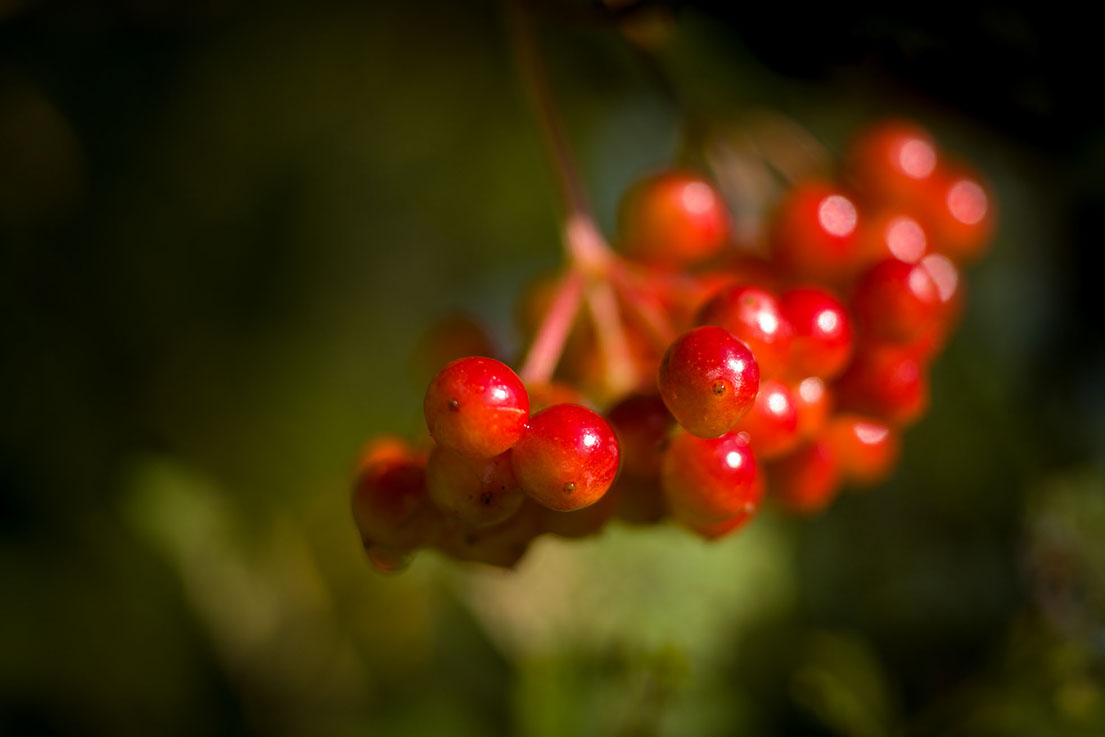 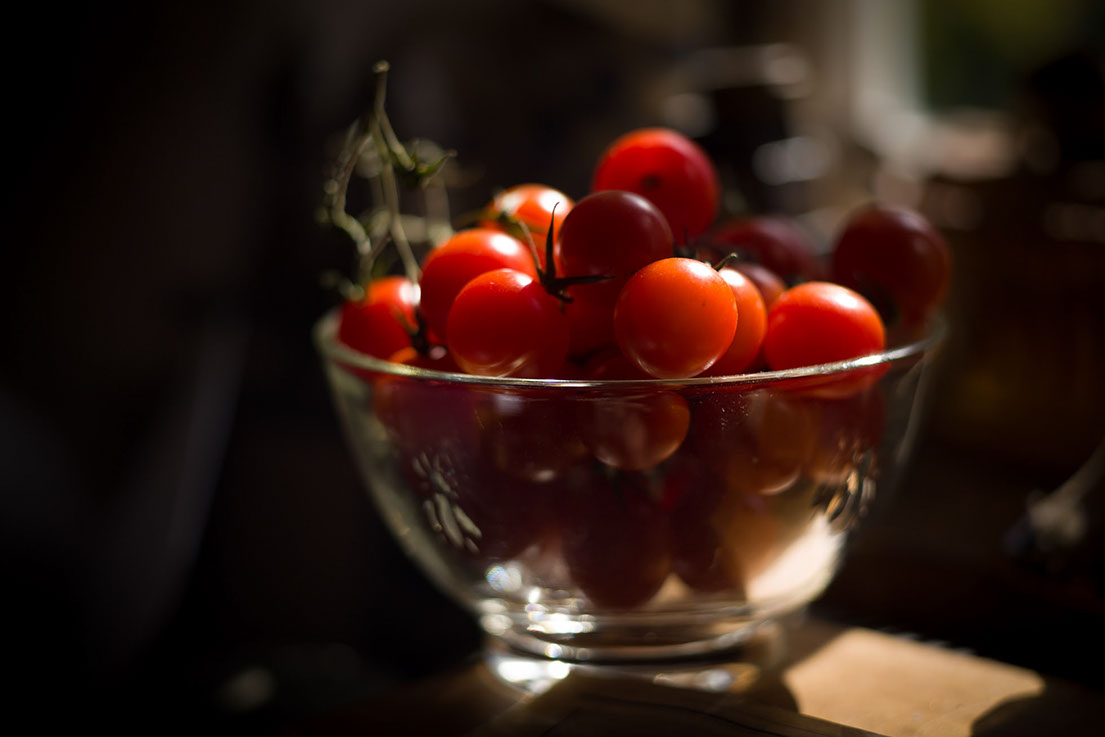 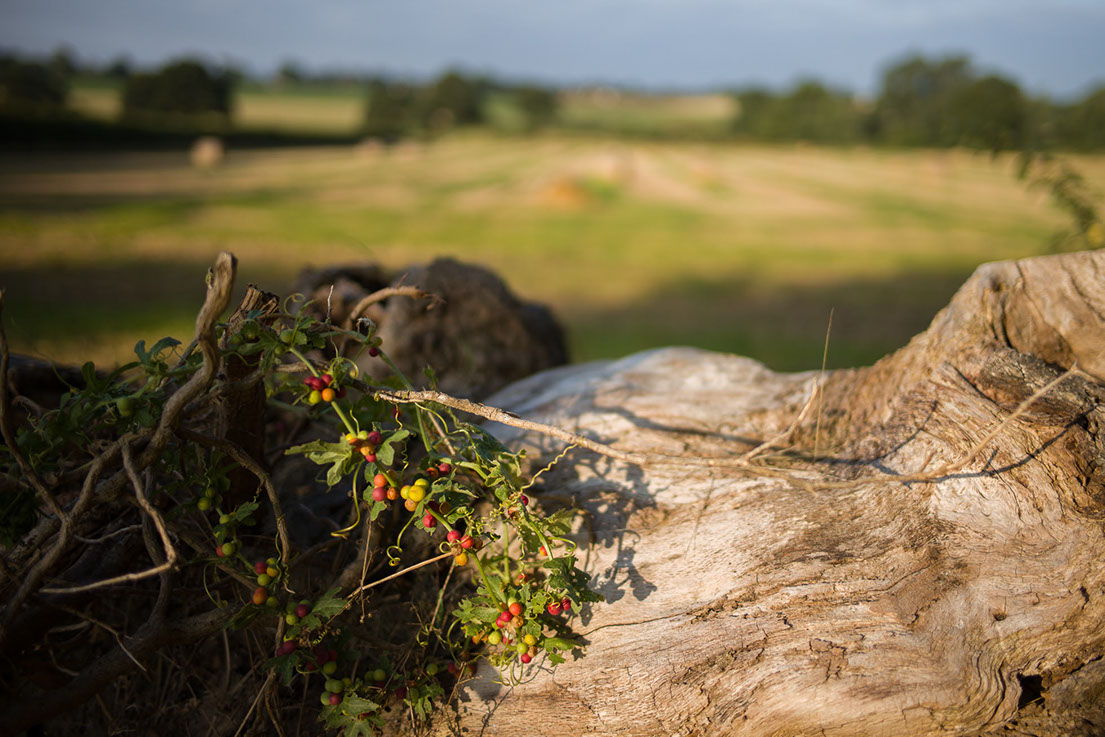 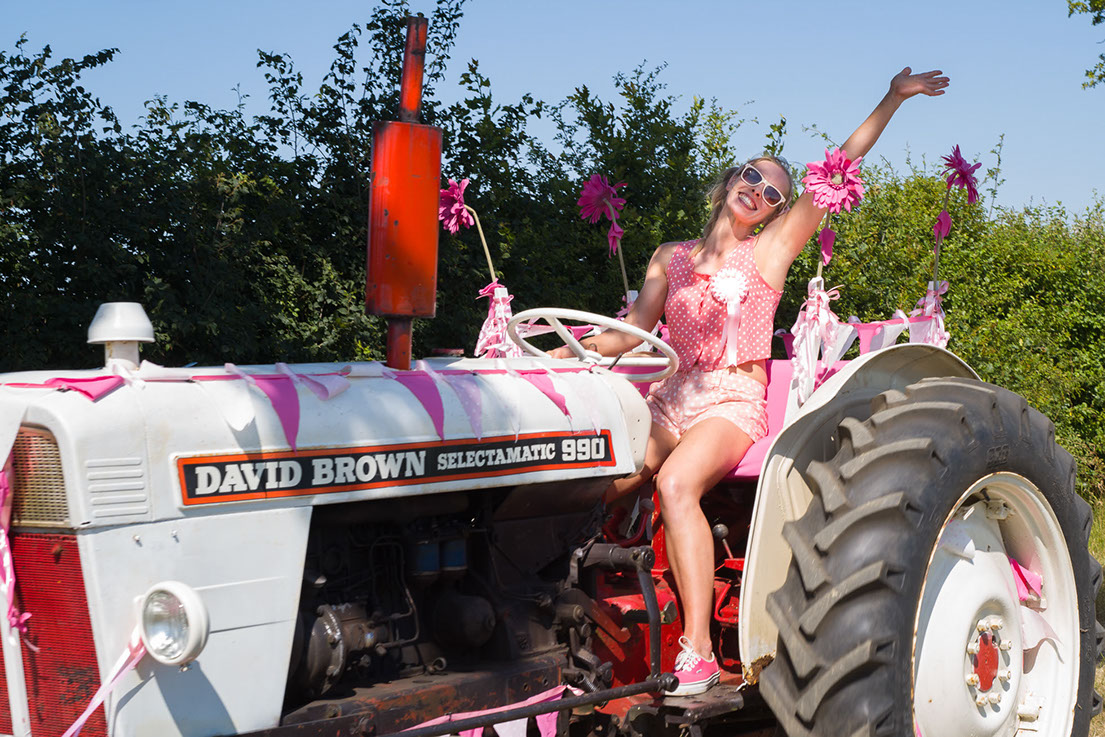 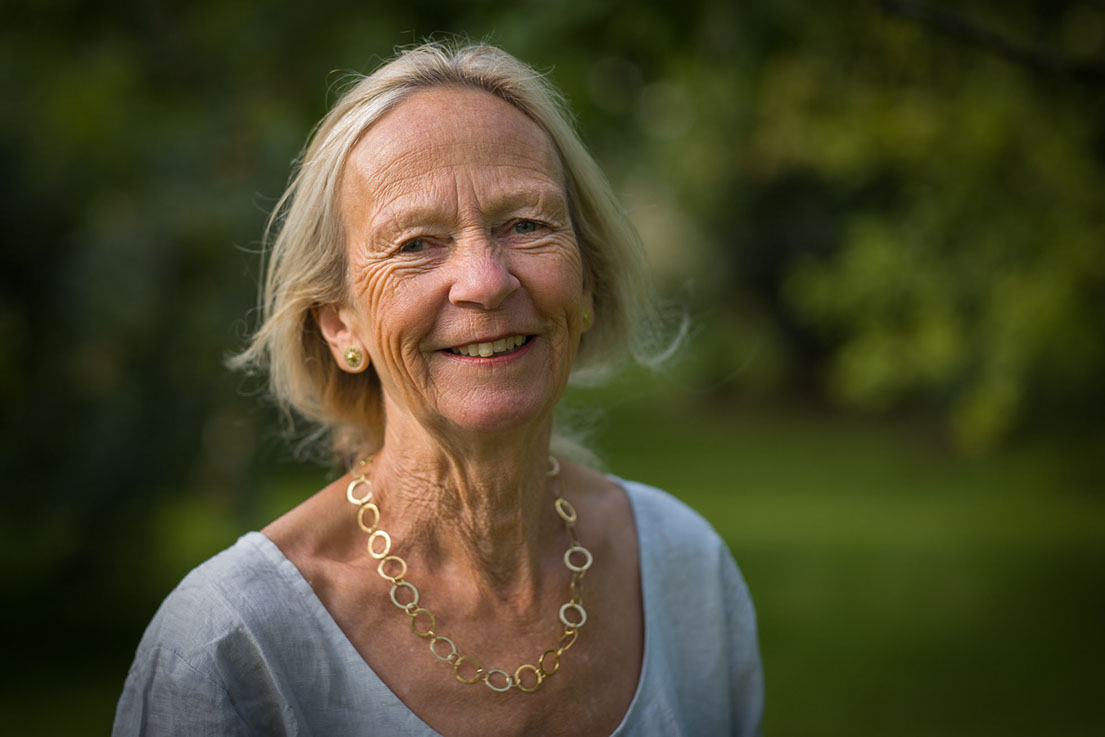