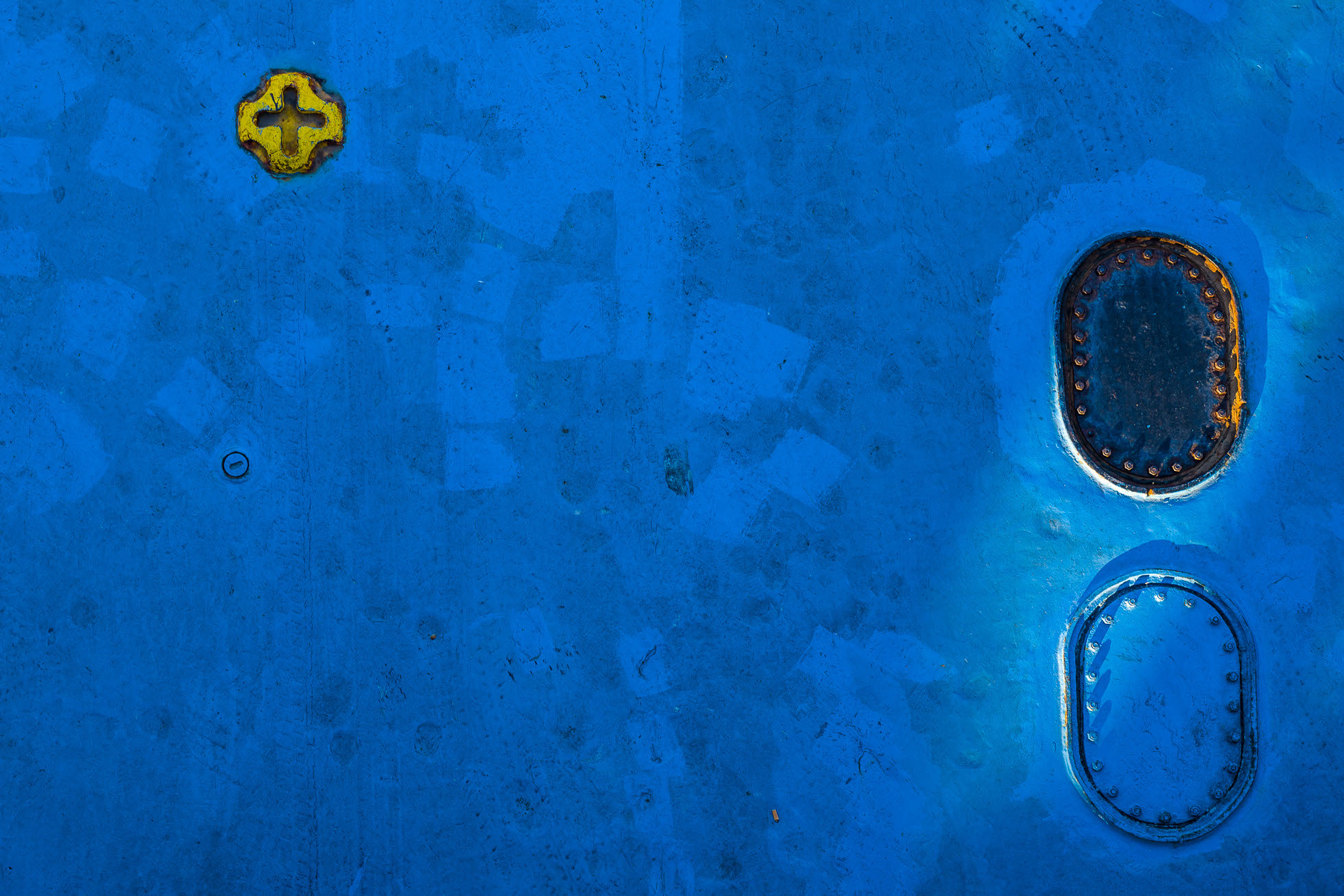 In my household the M10-D has caused more controversy than any other camera that I’ve tested for Leica, and on the internet forums the leaked images and descriptions of the camera seem to have caused almost as much disagreement. 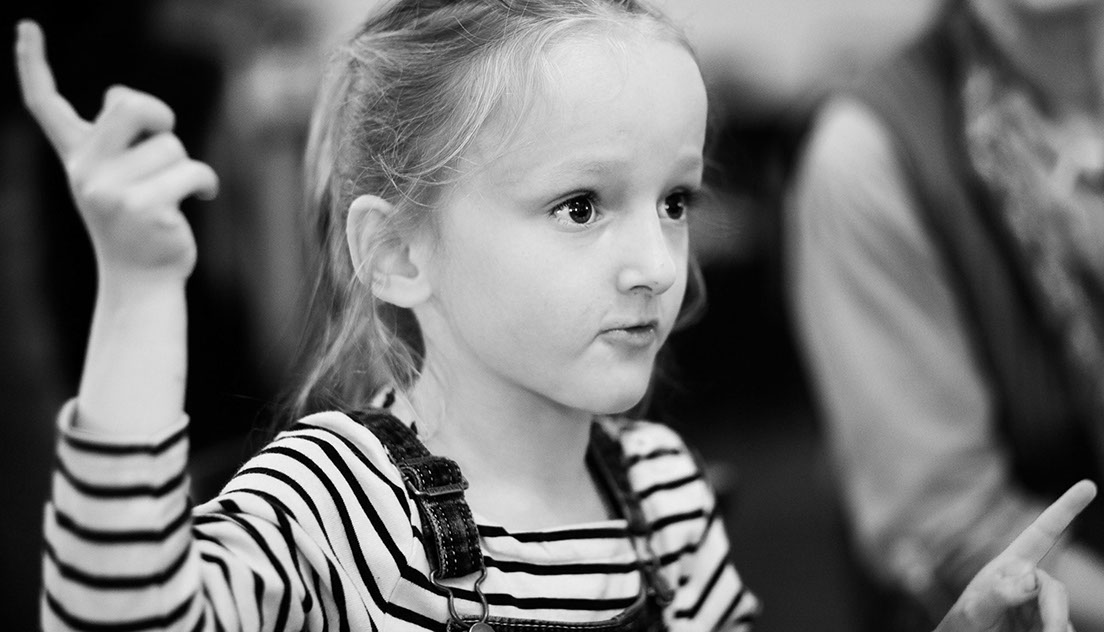 What is it? And what it was.

The M10-D is a digital rangefinder camera without an LCD screen and with what looks like a wind-on lever. To be fair, it’s this ‘wind-on lever’ which seems to have caused most of the controversy (certainly around here). I’ll leave that to later.

The original Leica M-D came out as a special limited edition, but there was so much interest that Leica brought out a series version; the M-D type 262 in April 2016. Personally I wasn’t very sure that I needed chimping relief, and the idea of having full time auto WB was a real discouragement, so I never even played with one. 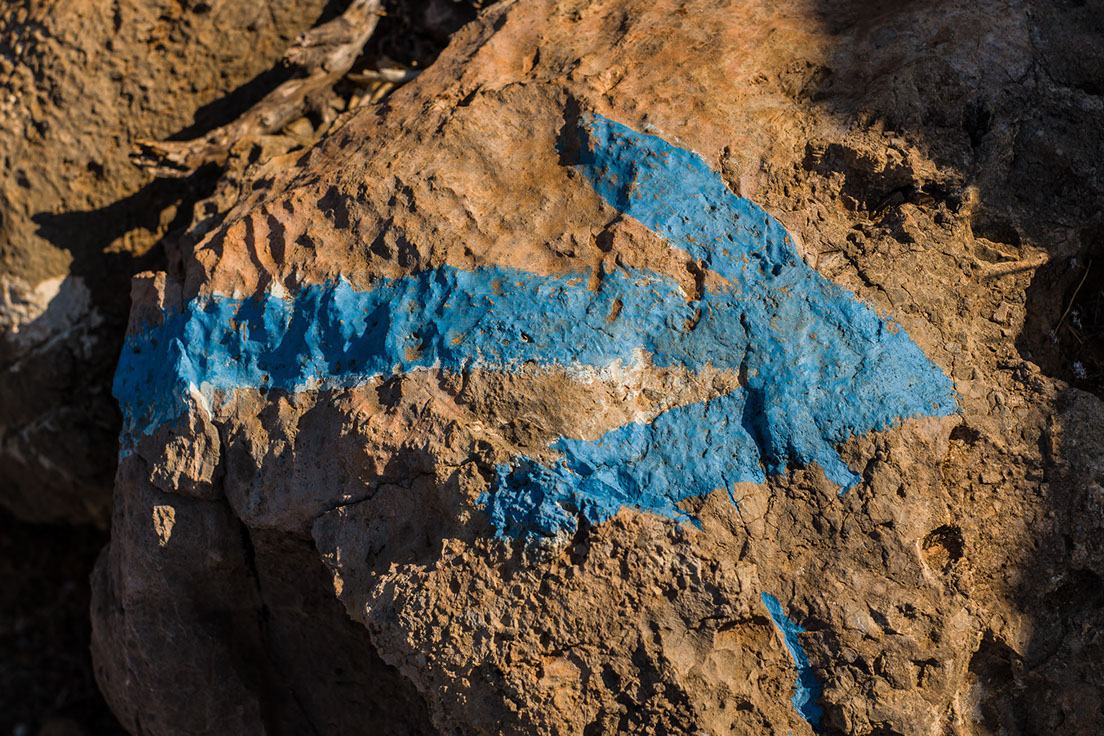 Others on the other hand quickly fell in love with it, and for many photographers it was a real hit. Limiting their options left them free to concentrate on taking pictures, and having to wait until you got home before you could look at the images was a throwback to the excitement of film days.

Superficially the new M10-D is the same thing, updated with the new M10 sensor, an exposure compensation dial and the lovely quiet shutter from the M10-P.

But the M10-D is also much more than that: If you are nervous about shooting with the rangefinder, then you can plug in an Electronic Viewfinder. If you feel then need to look at the images when you’re out and about then you can just switch on the WiFi and connect with your phone or tablet (iOS or Android). More than that, you can edit some of the settings in the new Leica Fotos app (currently metering mode, file format, white balance, but there will be more). And then there is the wind on lever (more about that later). 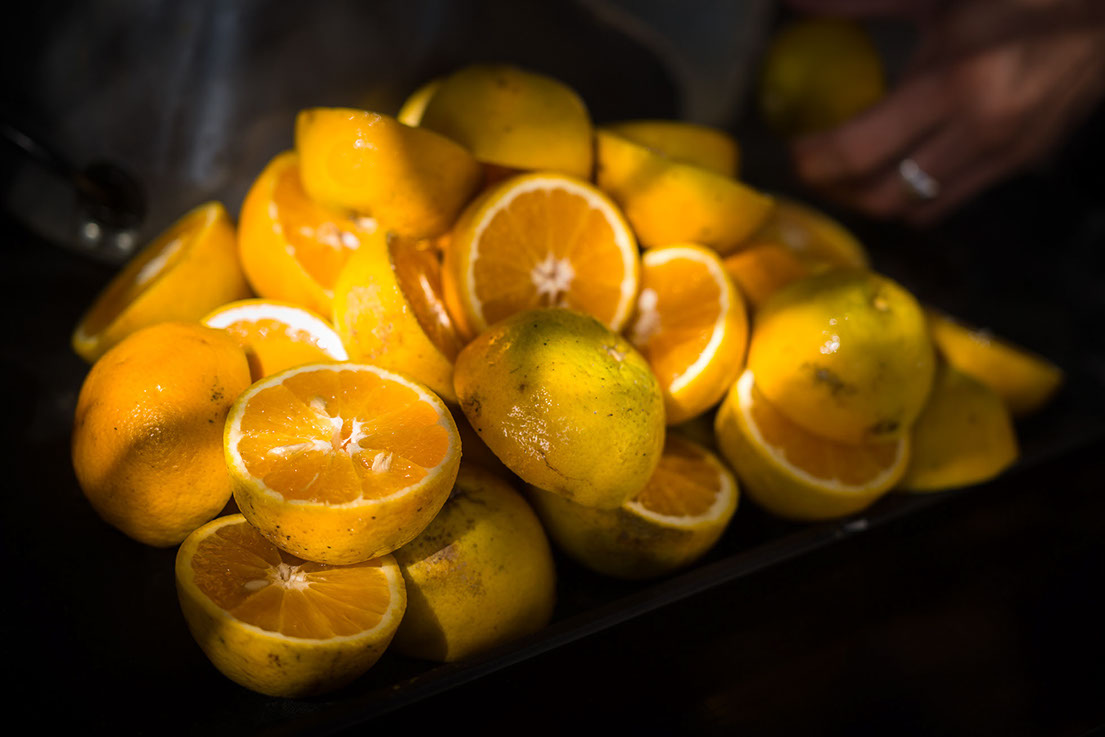 The M10-D has the four principal digital exposure components on analog displays on the camera body:

Most other basic criteria of a digital camera can be changed in the Fotos App: 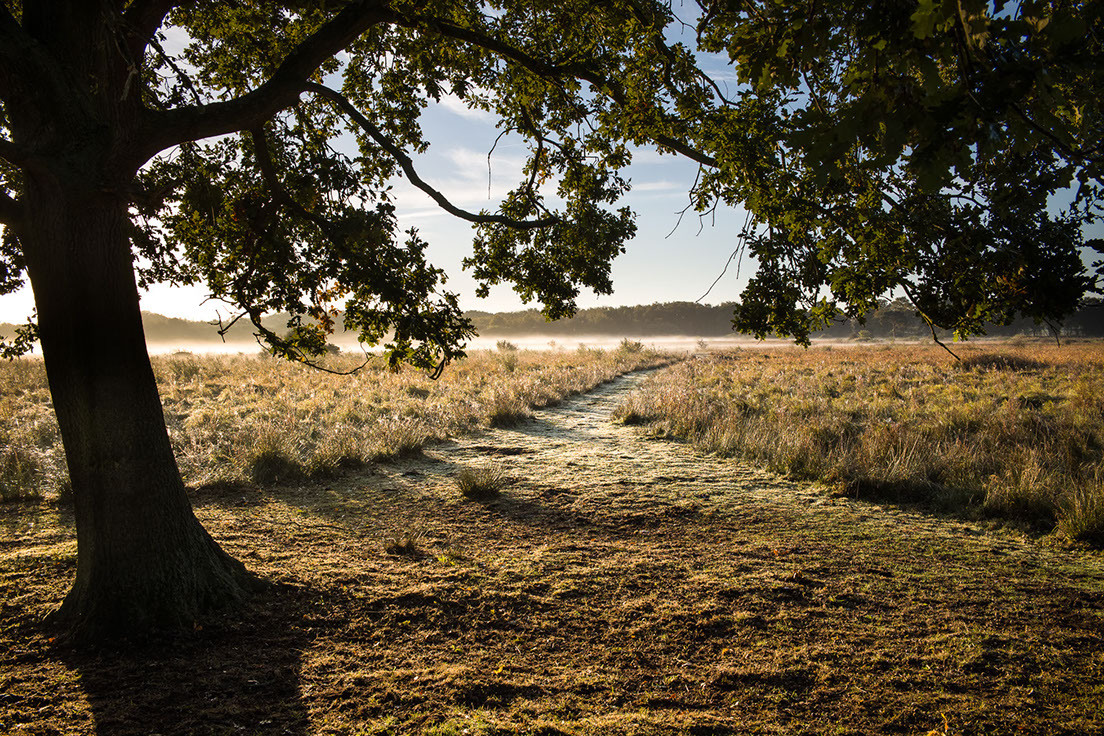 If you use the EVF, then the zoom/focus mode is set to ON, so that if you turn the focus ring on an M lens it will zoom in at the centre of the frame. It would be nice if there was a way to switch this off (and on)  - hopefully there will be later on.

Leica are serious about the limitations, and so you cannot review images in the EVF, or turn on the menus.

The M10-D has the same sensor as the M-10 and is fundamentally identical with respect to the image processing and firmware (a slight rider is that it is not yet fully supported in Lightroom or Capture One - Lightroom does a good job with the embedded profile, Capture One rather less so). Hopefully this will soon be remedied. 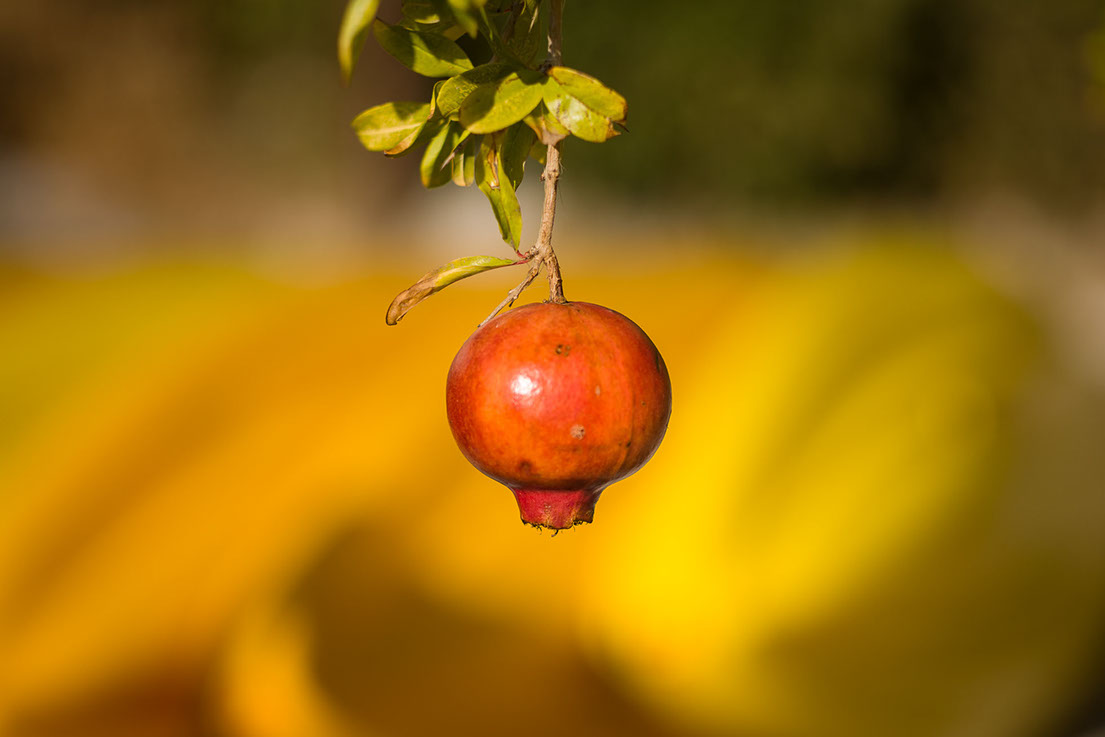 The body itself, from the front, is just like the M10-P with the Leica logo on the top and the screw replacing the red dot.. The back has two rotating dials, the inner one is for exposure compensation and the outer one is Off / On / Wifi, you can still shoot when the Wifi is selected.

There is a bar code under the baseplate for connecting to the Fotos app for the first time, after that it should link up automatically. It takes about 30 seconds for the camera to be ready. In addition to the settings options above, you can review your images, save them to a personal gallery on your phone / tablet and also shoot the camera via remote control

This all works pretty well. It’s early days, but I think Fotos has a bright future, both for controlling and setting the camera, and also for a streamlined workflow between the camera to the phone and on to Lightroom on your computer.  Of course it will work with all the current Leica cameras. 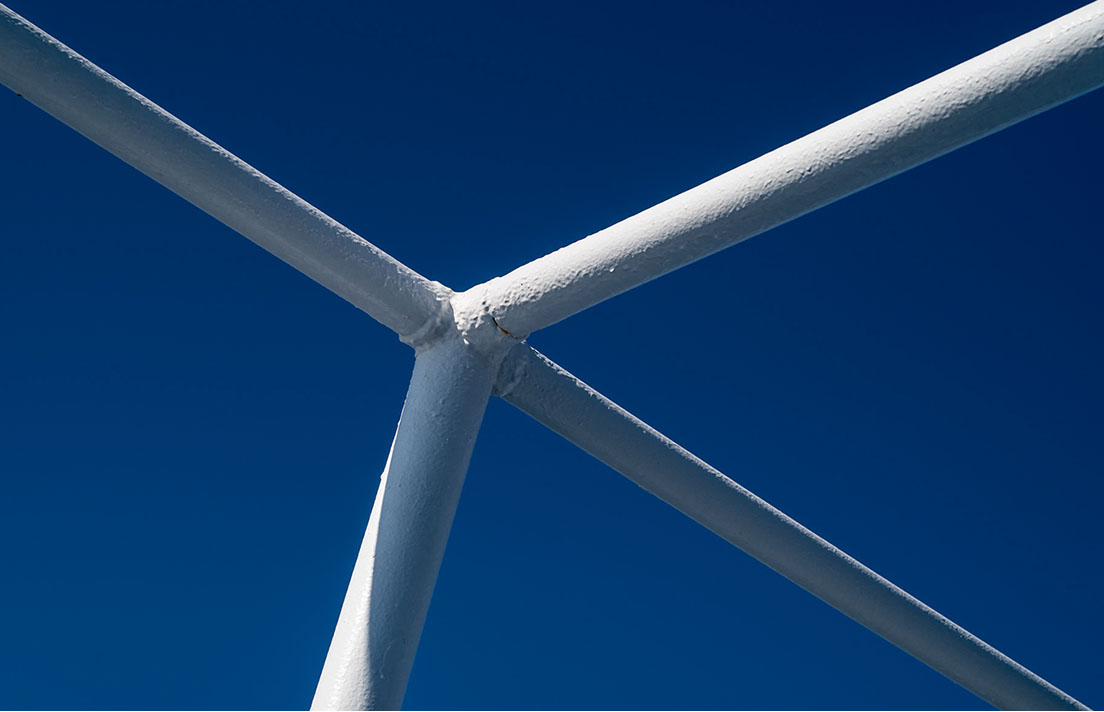 I didn’t get a prototype of the M10-D, but I was involved in the Leica User Forum beta test which started towards the end of August this year. This is always a rewarding experience; there are many excellent photographers and there is good camaraderie and lots of intelligent suggestions.

Whereas the M10-P had been pretty much universally welcomed, feelings about the M10-D camera were fairly polarised, especially with respect to the wind on lever.

I hadn’t come to any firm conclusions during the testing so I resolved to use the camera on our walking trip in Crete in September. We went for 18 days, just with cabin luggage, I took the M10, the M10-D and 4 lenses (28 Summaron, 50 summicron APO, 75 Summicron APO and the WATE). 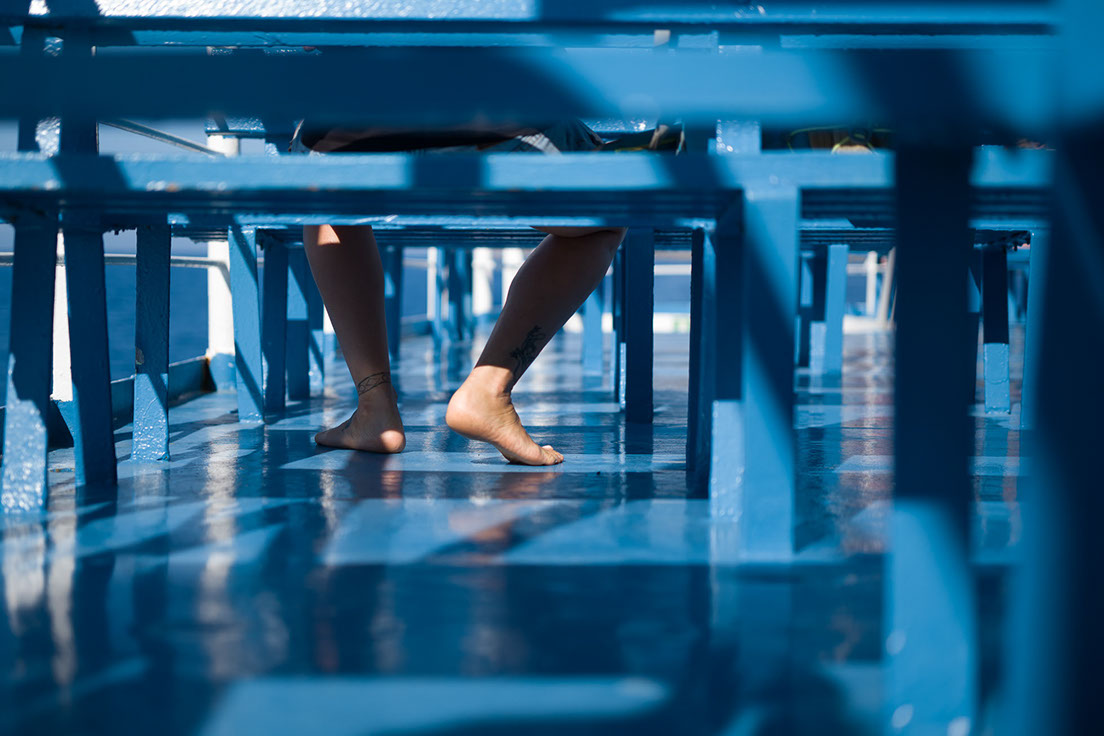 On the first day I just took the M10-D, and I was quickly infuriated - I don’t actually review images all that often, but if I find something good, then I want to see if I’ve got the focus right before moving on, and I couldn’t. The next day I left it in the hotel room and took my M10.

After a day or so I felt that I really should give the camera more of a chance, so I used it every day, and after 4 or 5 days I found that it actually did make a difference to the way I was shooting, and that I was rather enjoying it.

It seemed that I was thinking more about the aperture to use (rather than shooting either wide open or at f8). What’s more, there was a little frisson of excitement downloading the images to my computer when I got back to the hotel in the evening. Slowly I fell in love (and it is such a lovable object . . . I’ll talk about the wind on lever later). 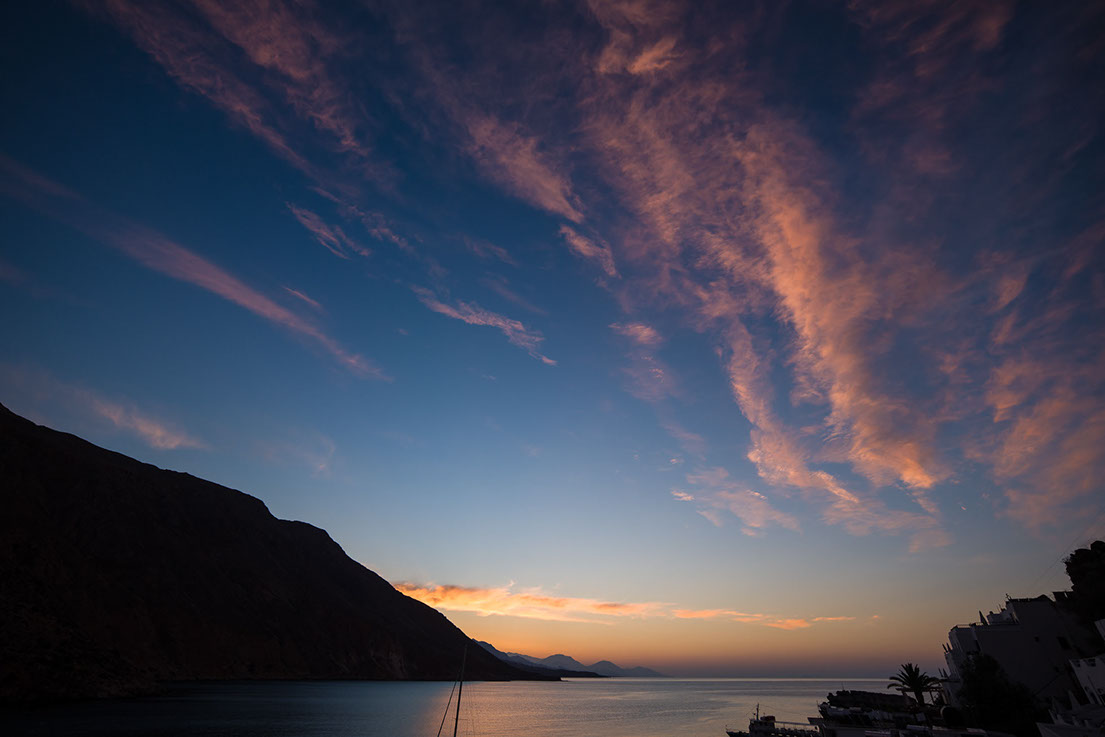 Then we were invited to a Cretan christening. I wasn’t the official photographer, but I was asked to take some snaps, so I brought both cameras with me and a couple of lenses.

I started off shooting with the M10-D, but I was very quickly irritated again - it was all very well walking through the mountains, but I needed to know whether the picture of the priest painting the baby with olive oil was actually in focus (or not). I shot the rest of the evening with the M10.

The next day, back on the coastal path, the M10-D was my friend again, keeping out of the way and allowing me to take the pictures I wanted.

Since returning from holiday I’ve been using the camera quite a lot, both for walks in the countryside and visits to the local pubs. My only real complaint is that it’s a bit of a pain to go into Fotos to change the WB from daylight to Auto, but that’s probably largely my problem as most of the people I speak to prefer to use Auto White Balance. 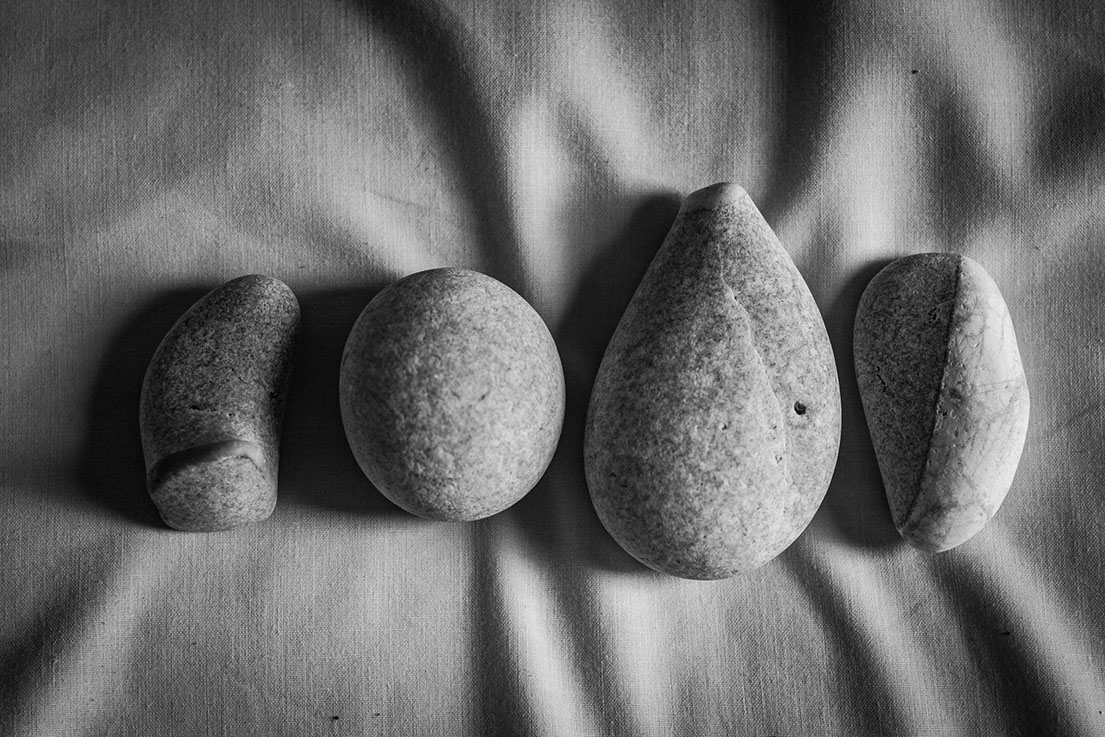 The Wind on Lever

It has to be talked about!

When I first saw it earlier in the year I thought the wind on lever was rather kitsch, but it was explained to me that it had started with a discussion on how to make a better thumb grip.  After some thought, they came round to the idea that the wind on lever was perfect: It doesn’t take up the hot shoe, it’s entirely optional and it doesn’t damage the camera or snag in a bag. Also it’s an affectionately humorous nod to the history of the M camera.

I was still sceptical, but I have to admit that whilst carrying the camera for hours around Crete (especially with heavier lenses) it was a real benefit. 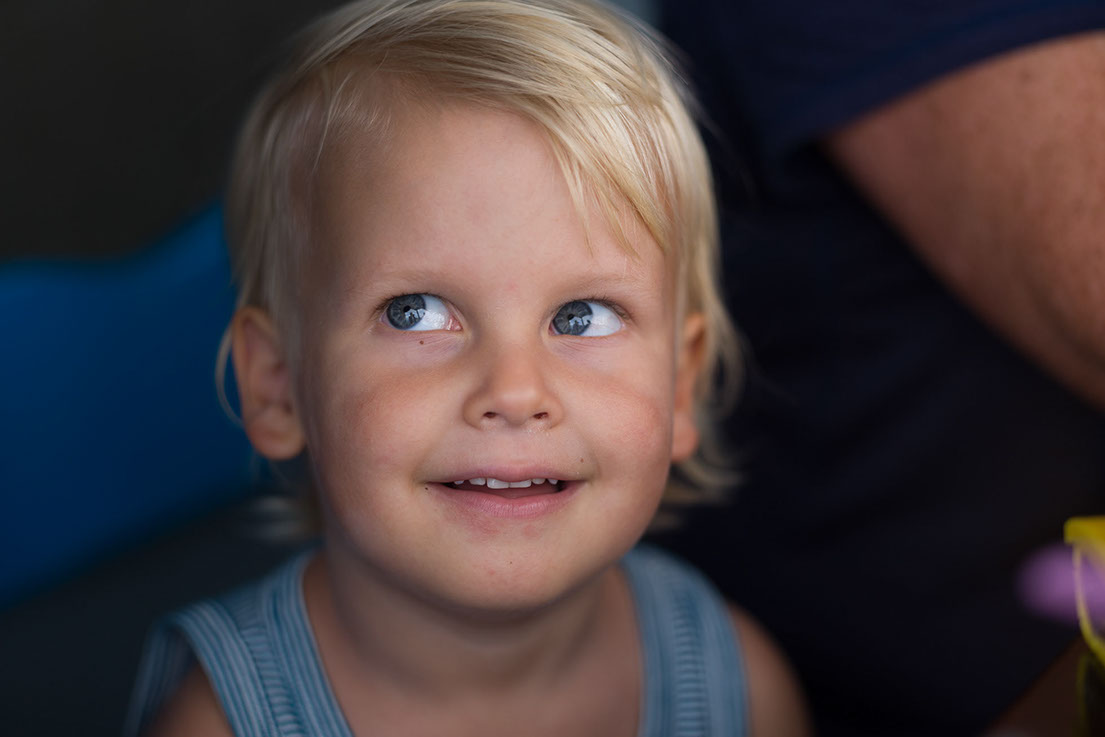 This is what has caused such heated discussion here; my son is adamant that “a thing should be a thing, it should not look like a thing and not be it”. He really isn’t interested whether it’s useful as a thumb grip or not; it’s pretending to be a wind on lever, but it isn’t one.

Someone on the beta forum referred to it as ersatz, and that’s hard to argue with.

In the last few days there have been leaked images of the M10-D going the rounds of the internet sites and there has been a lot of speculation on what the wind on lever actually does: Does it cock the shutter? Does it switch on the camera?

Well, it doesn’t do either, and quite right too, if it cocked the shutter how could one shoot continuously? If it functioned as an on/off switch then you would need to have it out all the time one was shooting. Either would impose restrictions without really conferring any benefit. 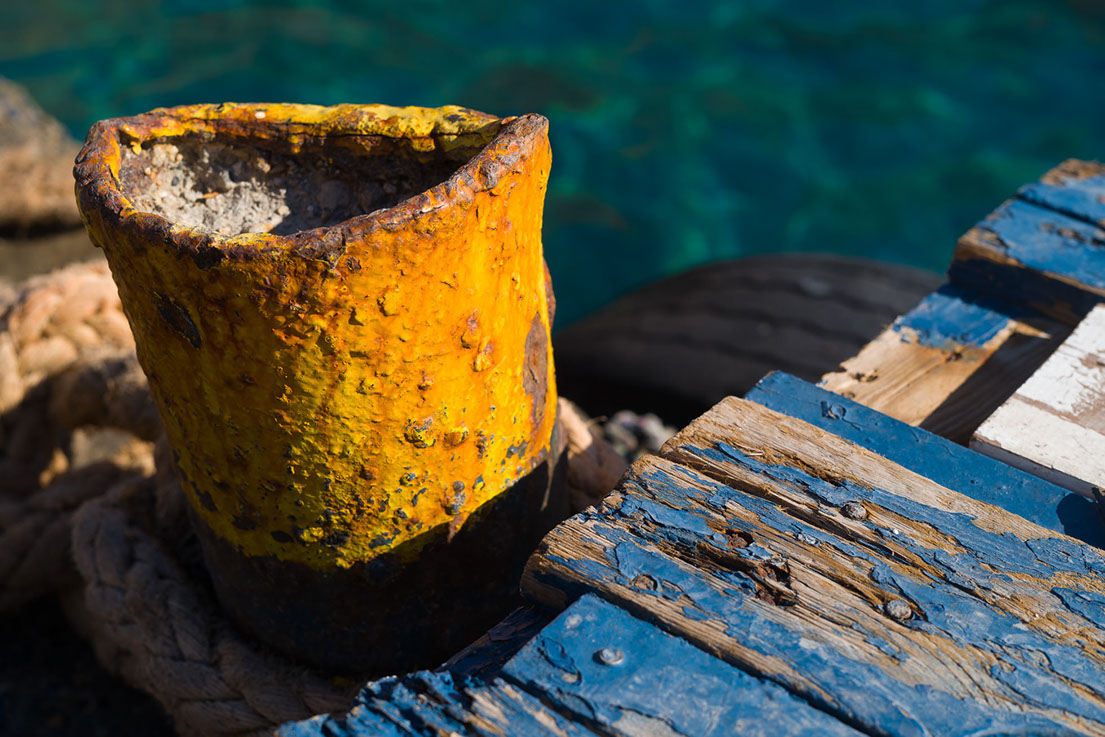 Whilst we were I Crete I showed the camera to a few friends (even one Leica shooter), and having told them it was digital I asked them whether they thought there was anything odd about it, nobody did, they didn’t even seem to notice that it didn’t have a screen on the back.

I imagine that, just as in our household and on the beta forum, this camera will really polarise opinion. Personally, (although I wouldn’t have it as my only M camera) I very much like shooting with it, I’m even considering buying one (not least to irritate my son!). Whatever the arguments about its functionality, the camera is a beautiful object, a pleasure to hold and a pleasure to shoot with. 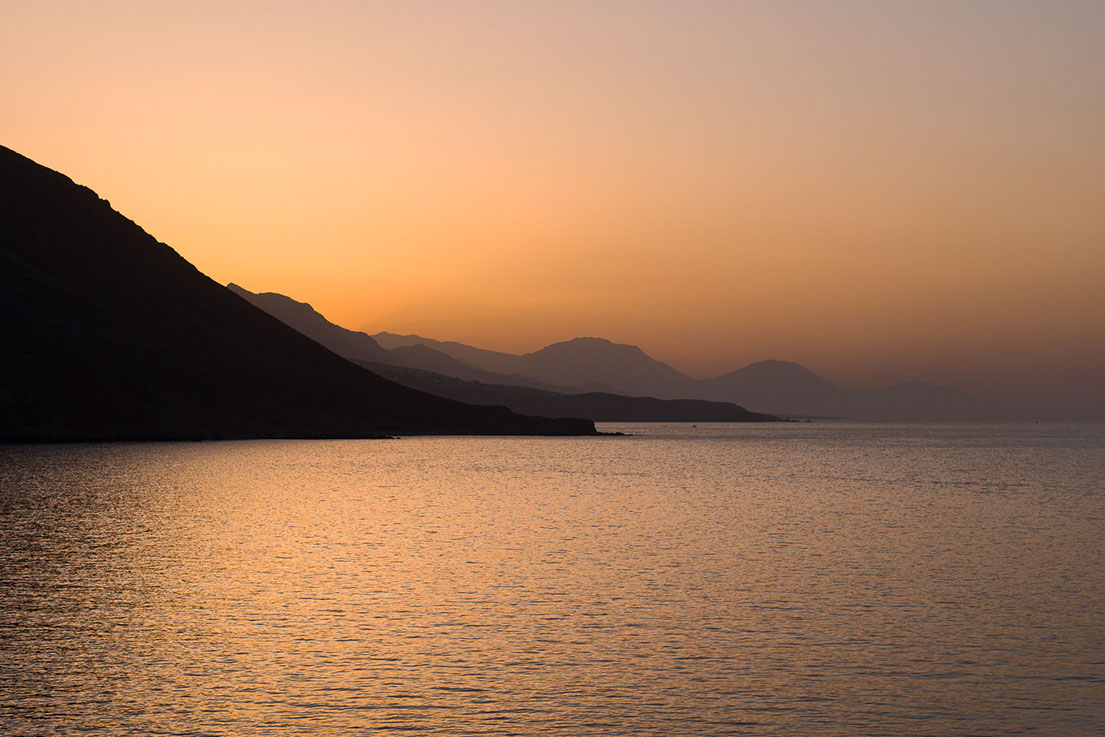 Some people may feel that, in including the EVF and Wifi with the connection to Fotos Leica has compromised the ‘purity’ of the original M-D. My feeling is that it’s good to have the options available, but I didn’t find myself using them in real shooting conditions (either the Wifi or the EVF).

If you're interested in another take on the camera, then Sean Reid has published an interesting and thought provoking review at https://www.reidreviews.com .

Eve Arnold, who was the first women to join the Magnum group, once said “It is the photographer, not the camera, which is the instrument”. If you find the restrictions imposed by this camera liberating, then perhaps it frees you to become a better instrument.

Leica should be congratulated on designing new cameras which really do ‘get out of the way’ and allow you to concentrate on taking photos. This is a perfect example of that kind of thinking, and I really hope that it will be the success that it deserves to be. 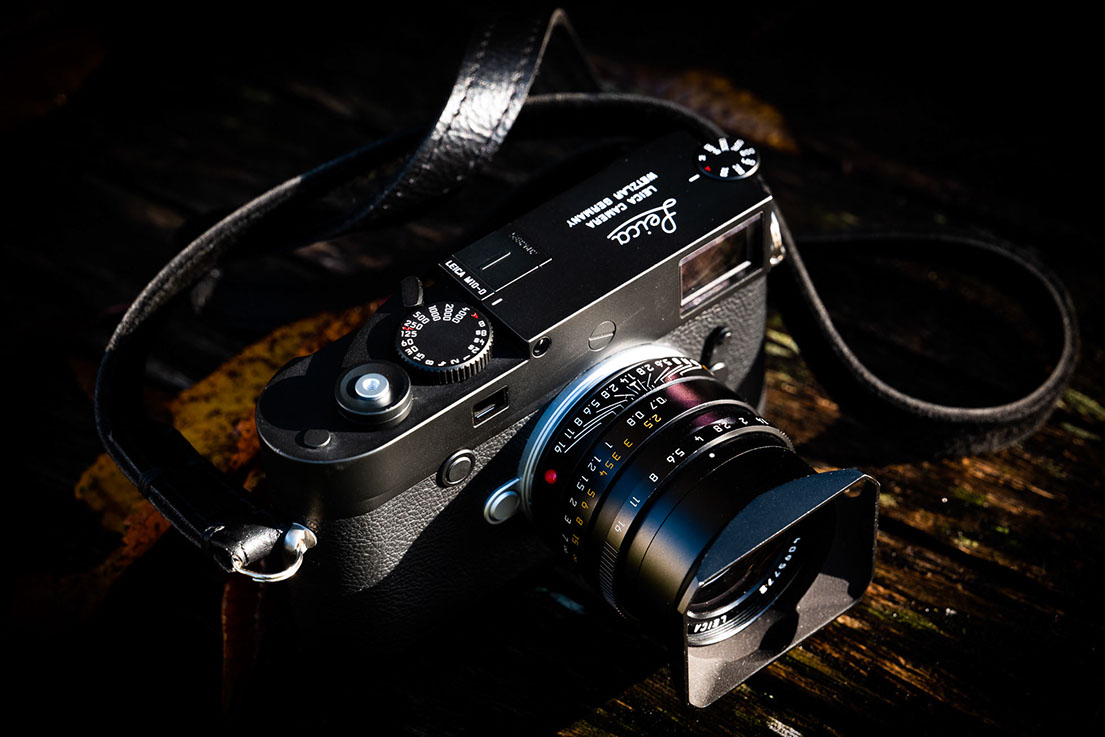 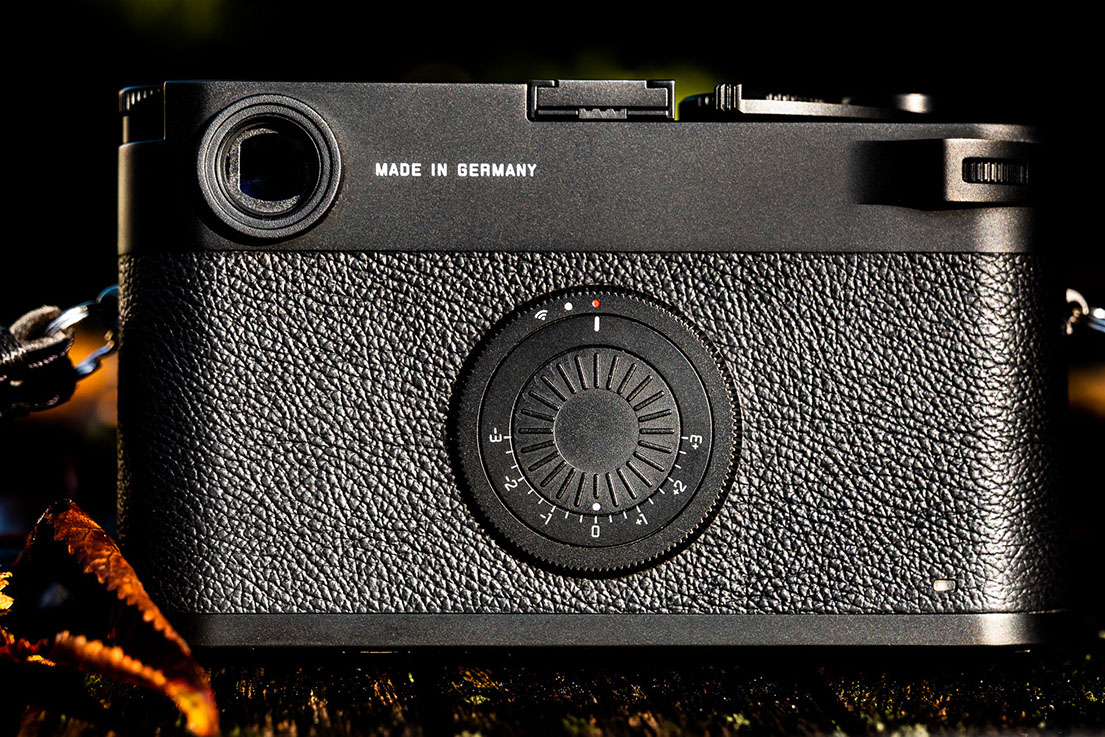 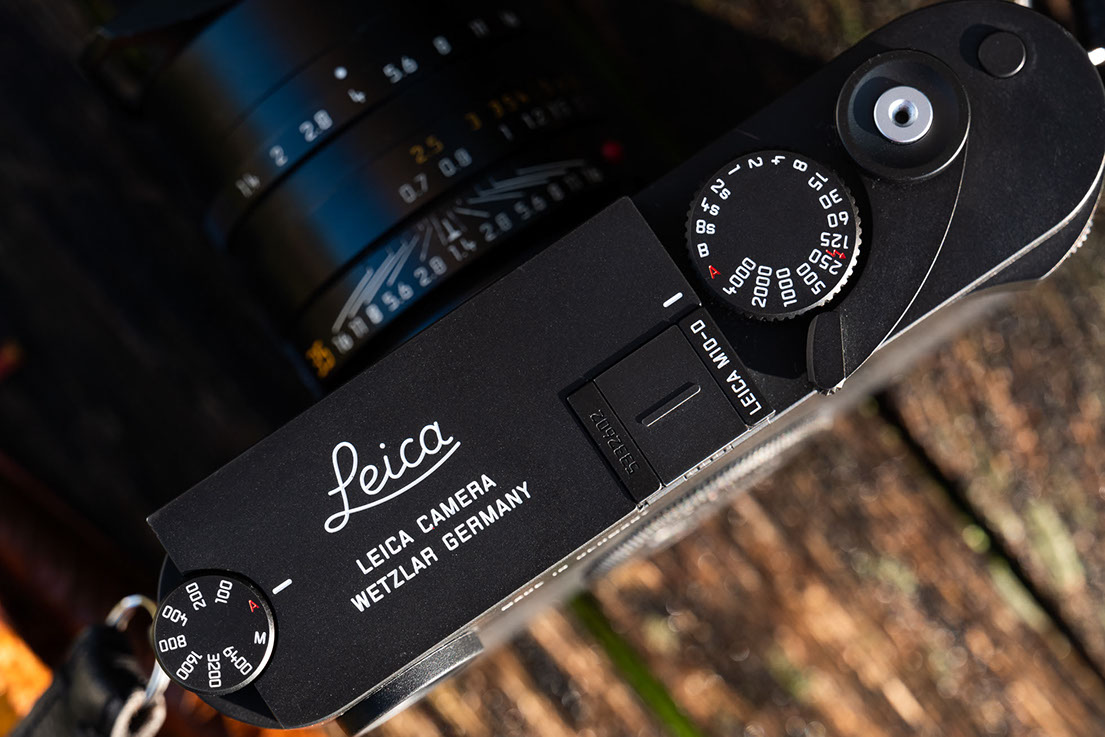 It's worth noting that these pictures were taken after the camera had been carried around in the heat and dust (and sweat and salt) of a 3 week walking trip in Crete. 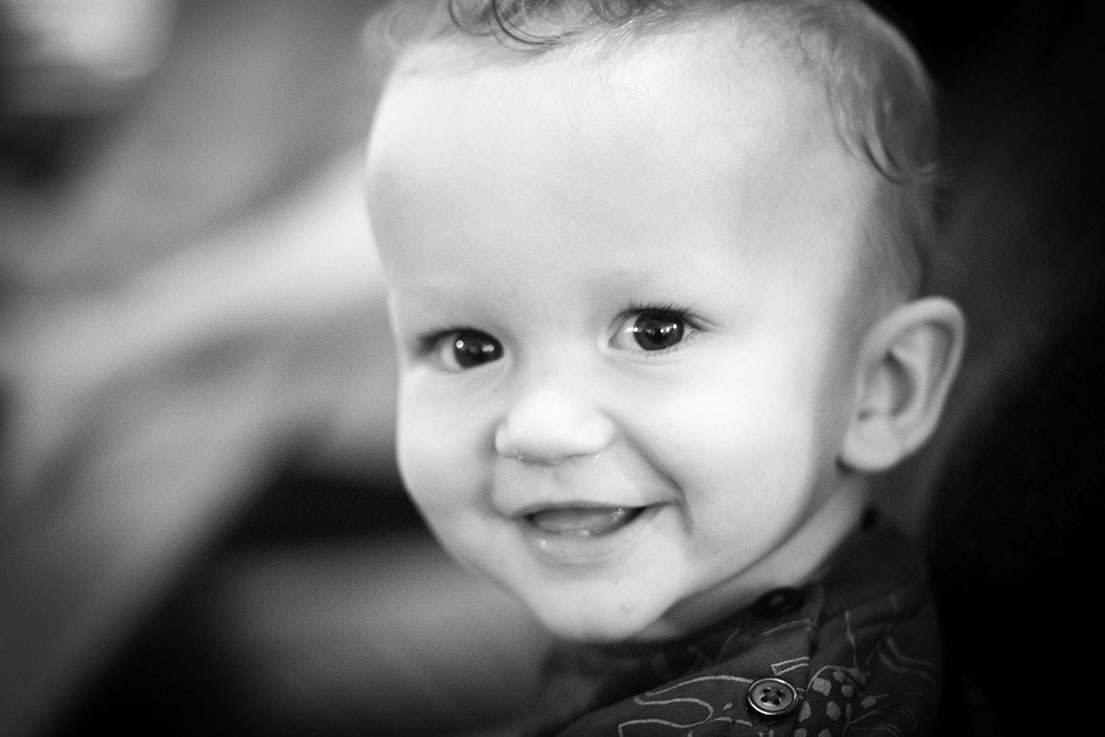 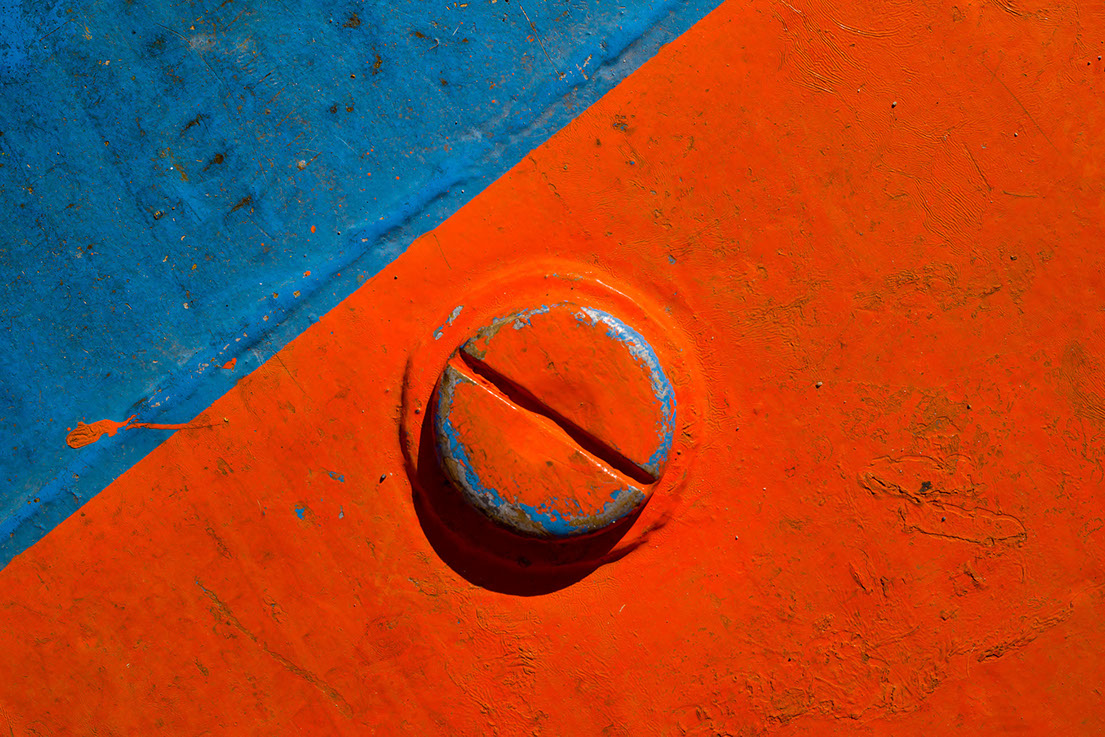 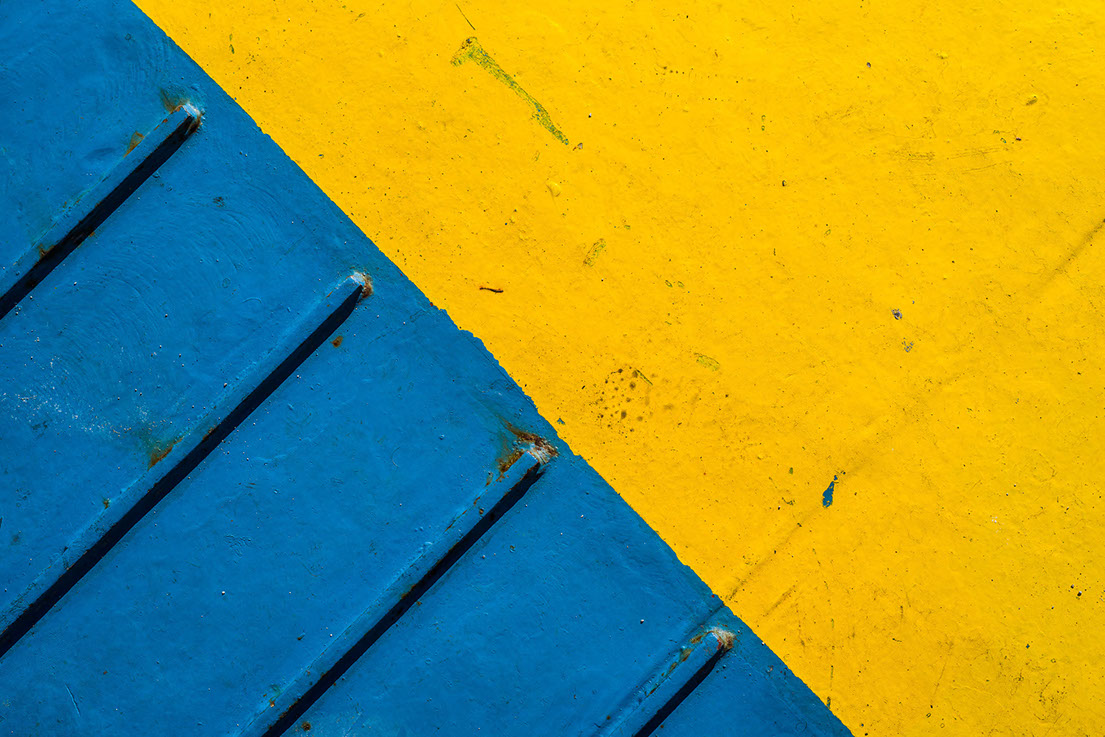 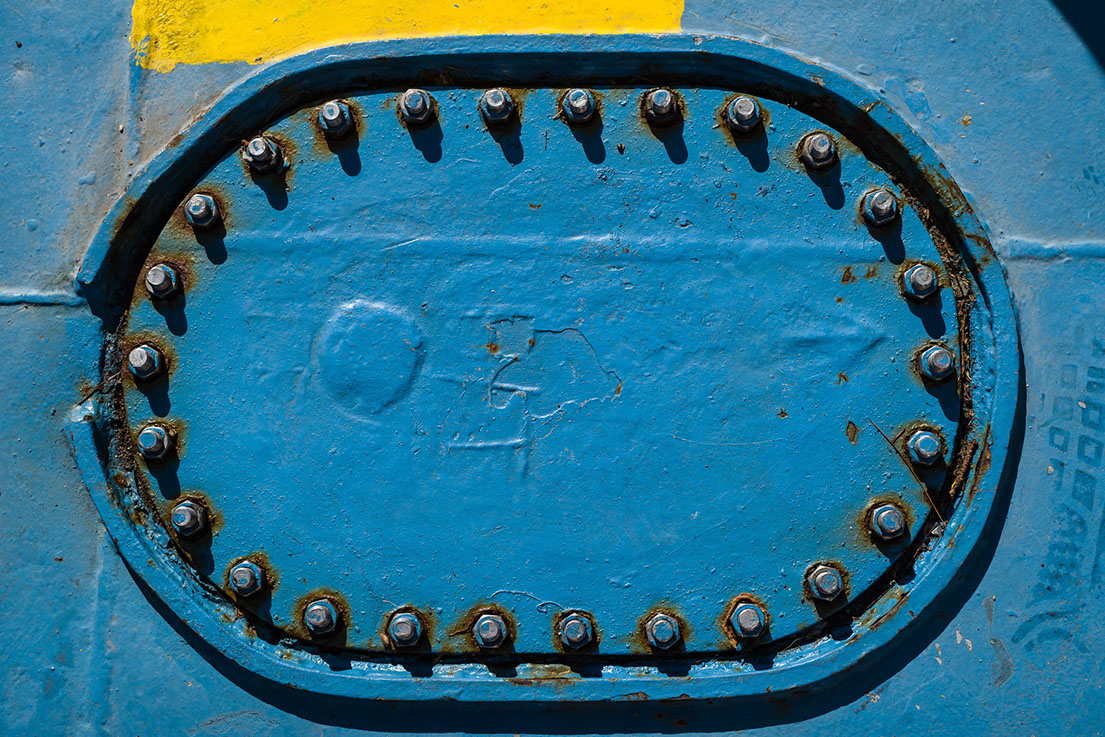 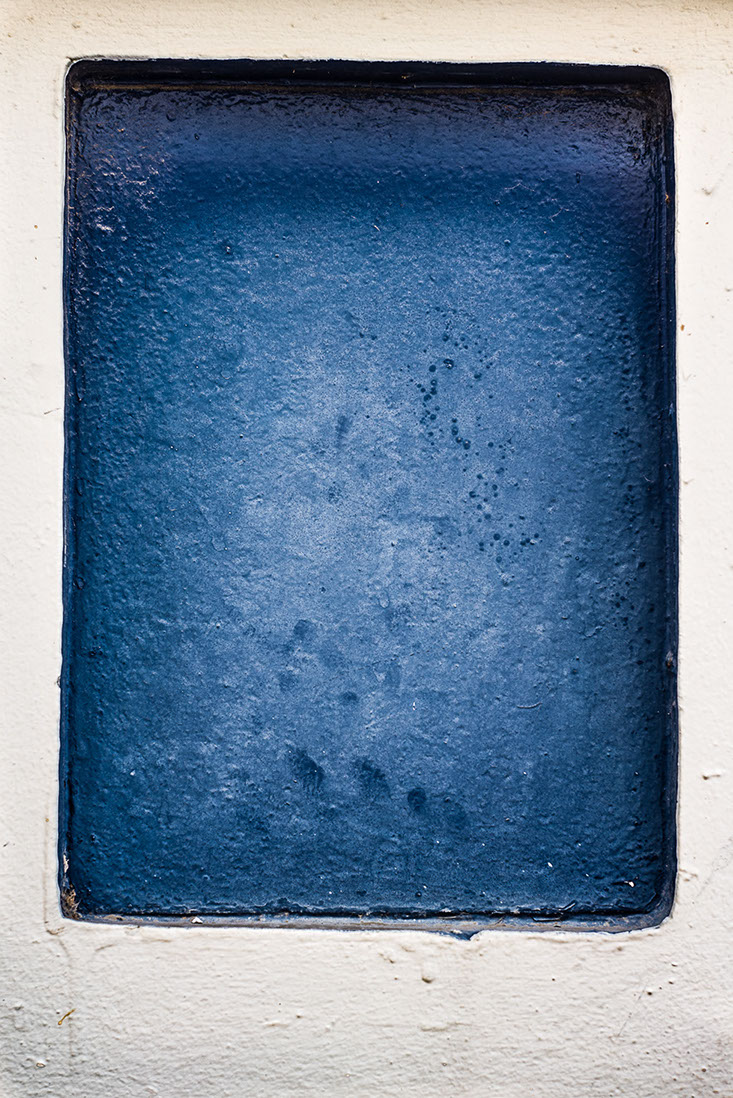 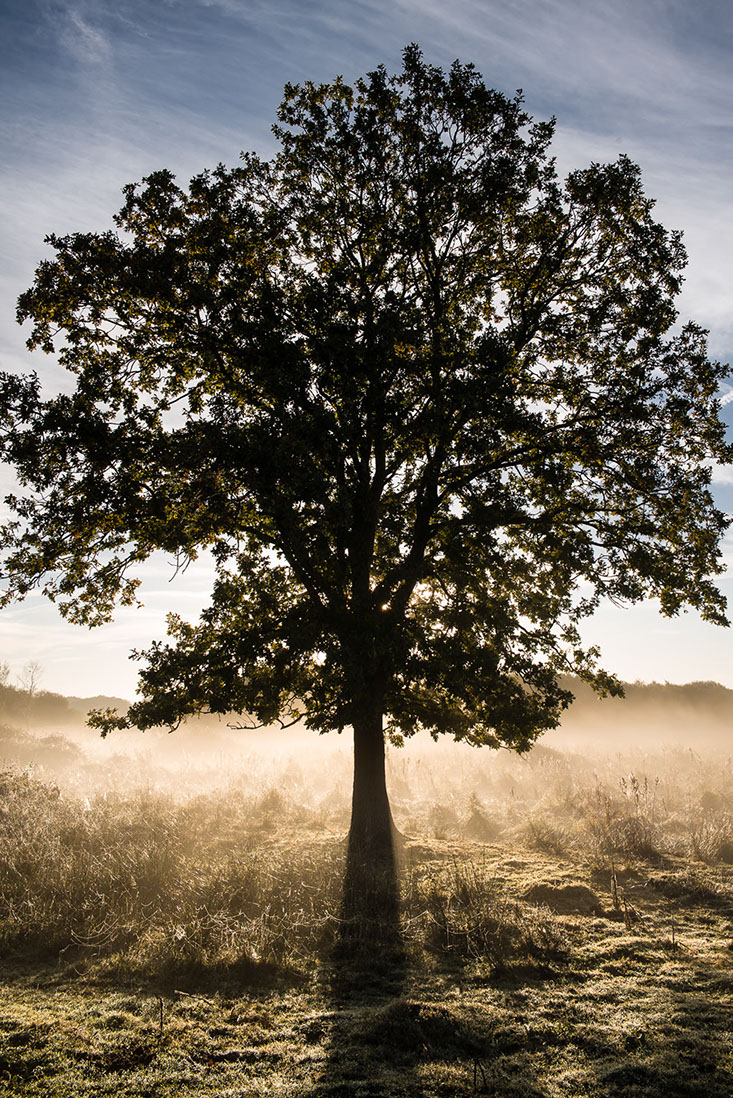