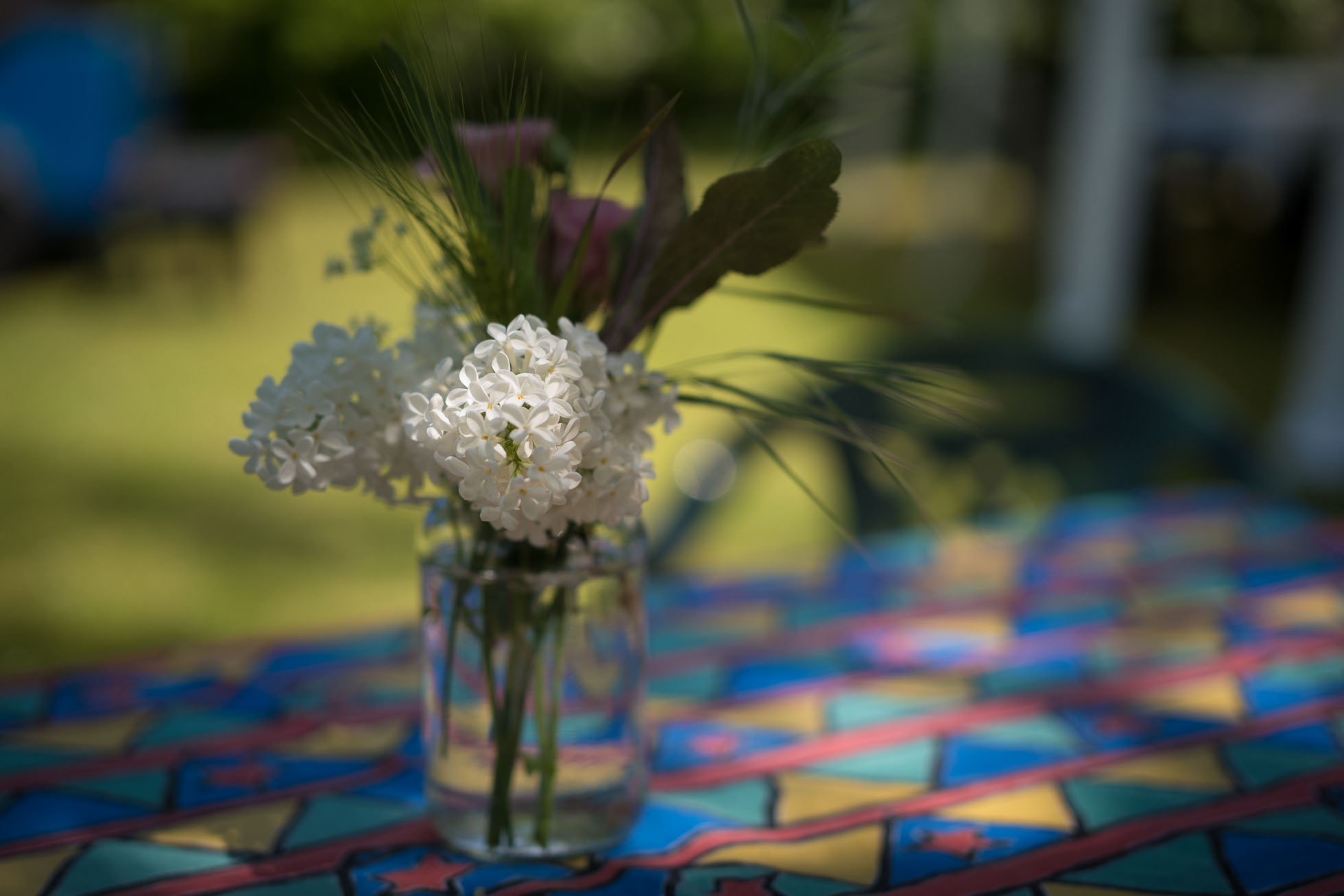 On June 24th Leica released firmware version 2.4.5.0 for the M10. This included a number of enhancements and a few bug-fixes (there were so few bugs!). To my mind the most important change was that the base ISO for Auto ISO was changed from 100 to 200. I thought that this change probably warranted some explanation, and having been very much  involved in it from the beginning I thought I would try and clarify the issue as much as possible.

All sensors have a 'base' ISO value which is where they will produce maximum dynamic range. ISO values above this are 'push' values and those below are 'pull' values. Dynamic range reduces and noise levels increase when you go in either direction. Often this is a good compromise (allowing higher shutter speeds in low light - and wider apertures in bright light).

With the Leica M240, the 100 ISO value was labelled as 'Pull', with the result that most people didn't use it much! When the M10 was designed Leica did a lot of testing of the dynamic range and decided that the reduction in dynamic range for 100 ISO was so small that it wasn't worth calling it 'Pull'. In fact the actual base ISO for the M10 is around 160.

Usually when testing dynamic range one is looking at noise levels in underexposed areas, and reviewers' testing of the M10 dynamic range showed it to be good (Sean Reid, DXO etc.).

In early testing I noticed that there was a tendency for the M10 to blow highlights in very high contrast scenes and I flagged this up in an email without really explaining it properly (I questioned the dynamic range and was quickly reassured that it was good).

More Testing to clarify the issue

The camera was released to general acclaim, and none of the reviewers I read flagged up any concerns about blown highlights. During the autumn of 2017 I discussed this again with my son, and we agreed that it was a problem, so I did some investigating and realised that it only happened at 100 ISO, So I contacted Leica with some samples, they requested that I did some more tests, and when I visited around the turn of the year I spent an afternoon examining them in detail with one of the senior members of the sensor team. 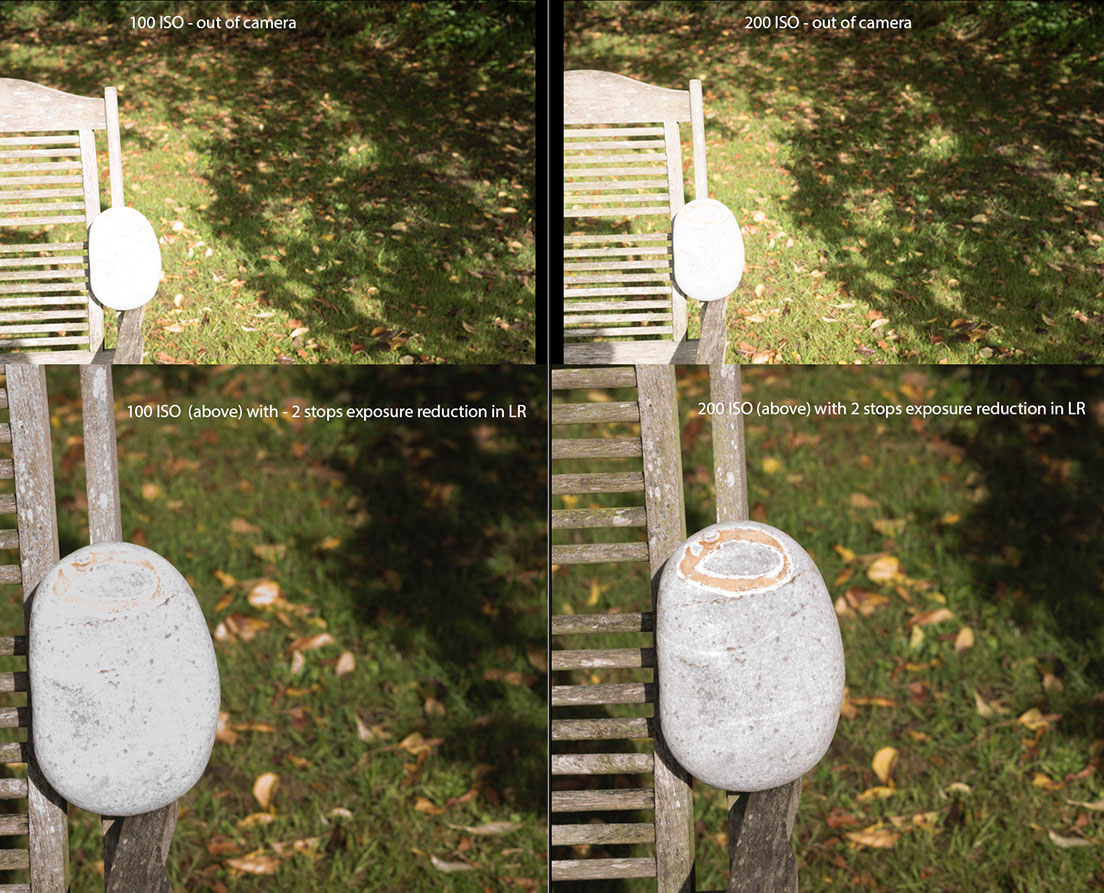 Of course it wasn't possible to fix this in firmware, and the only hardware solution would be to either remove 100 ISO (despite the fact that it's fine except where there's very high contrast) or else mark it as Pull.

I suggested that they gave an option to chose the base ISO in Auto ISO, and I thought that's what they would do, but when the firmware arrived they had actually changed the base ISO to 200; a better solution, because it would also solve the problem for those who hadn't read up about it!

If you use Auto ISO then the problem is solved. (In this context it's worth mentioning that it's better to have an over-exposed ISO 200 shot than a correctly exposed 100 ISO shot).

If you use a manually selected ISO, then in bright contrasty conditions you're better to set it 200 ISO than 100 ISO.